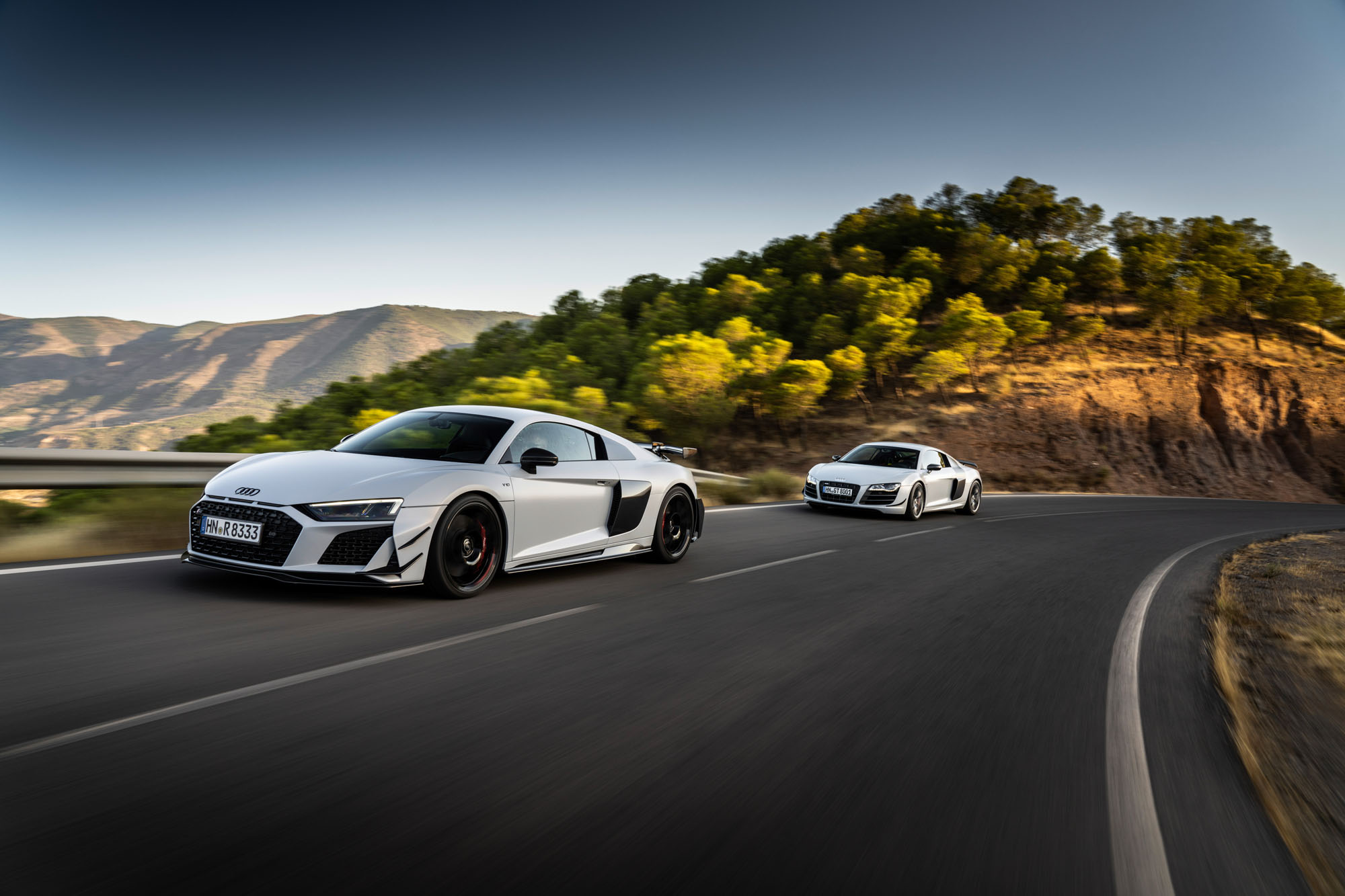 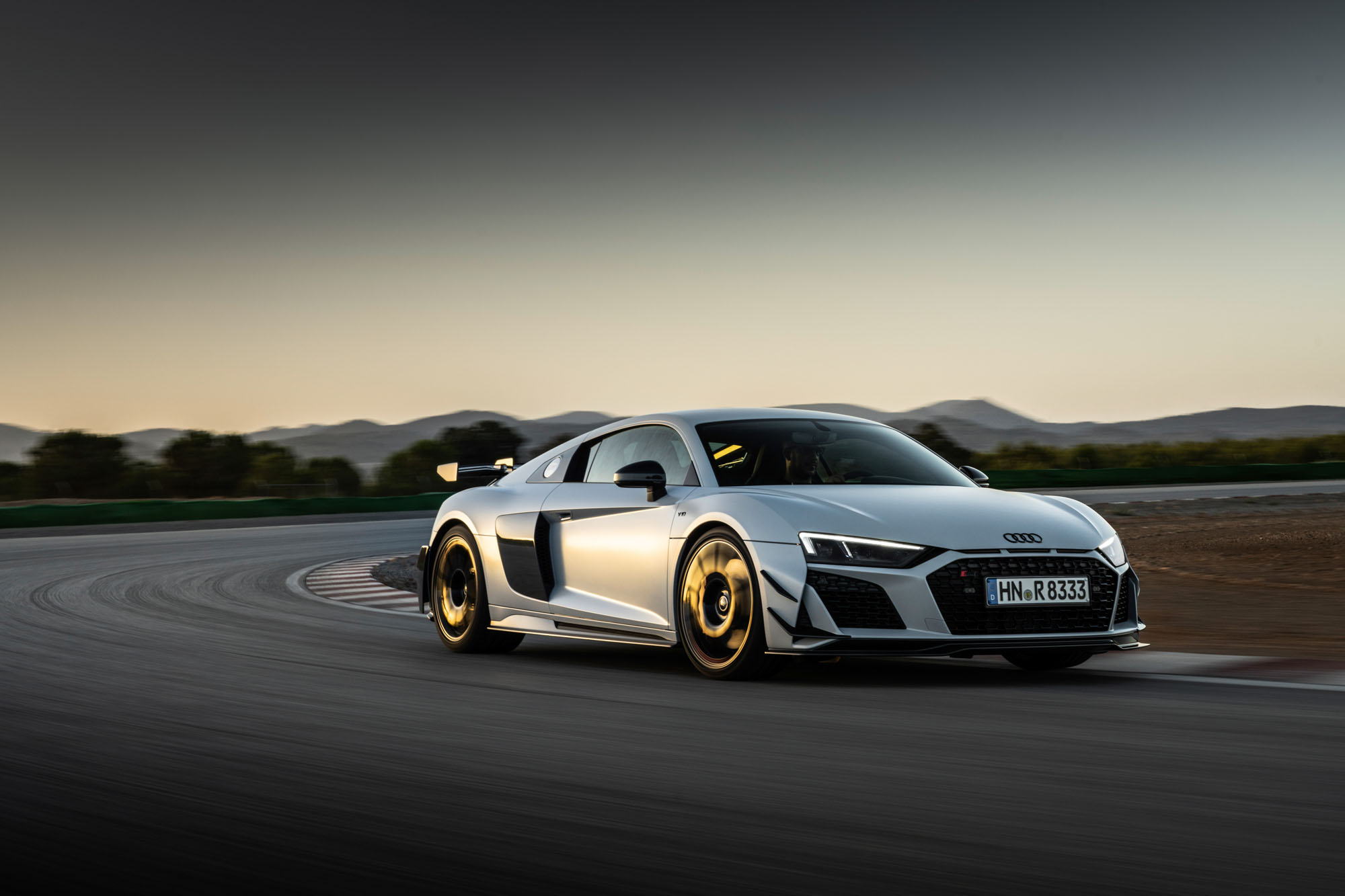 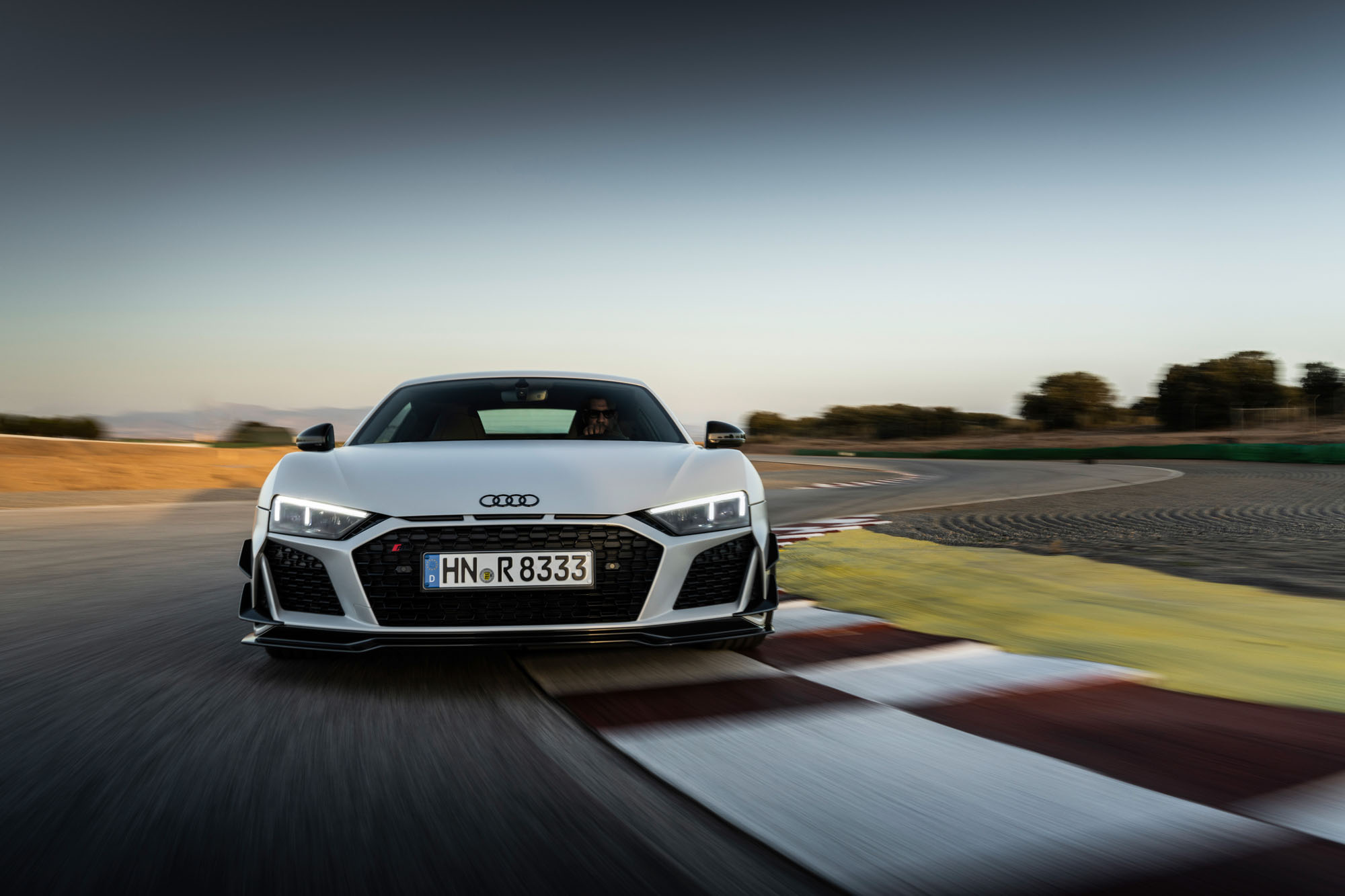 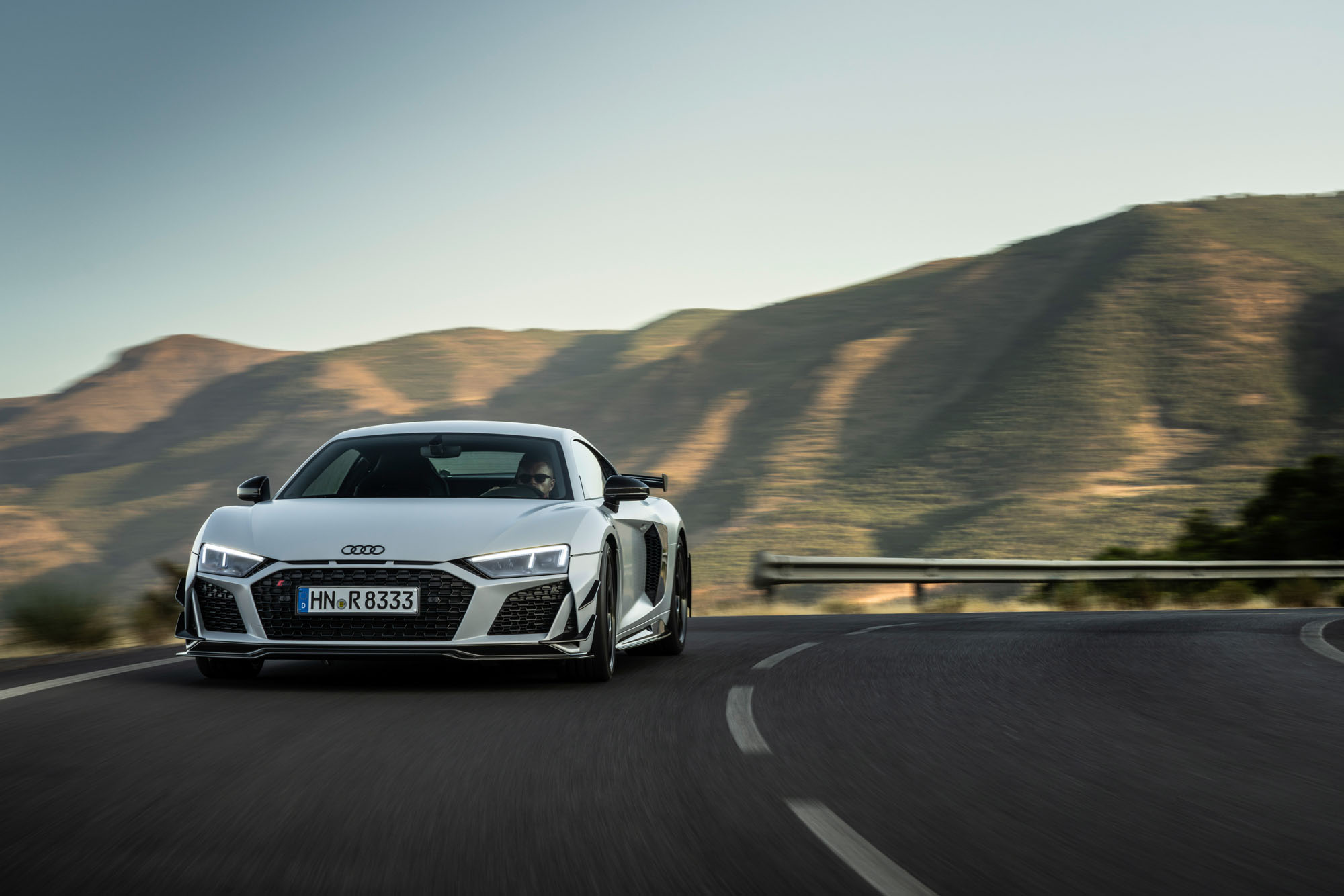 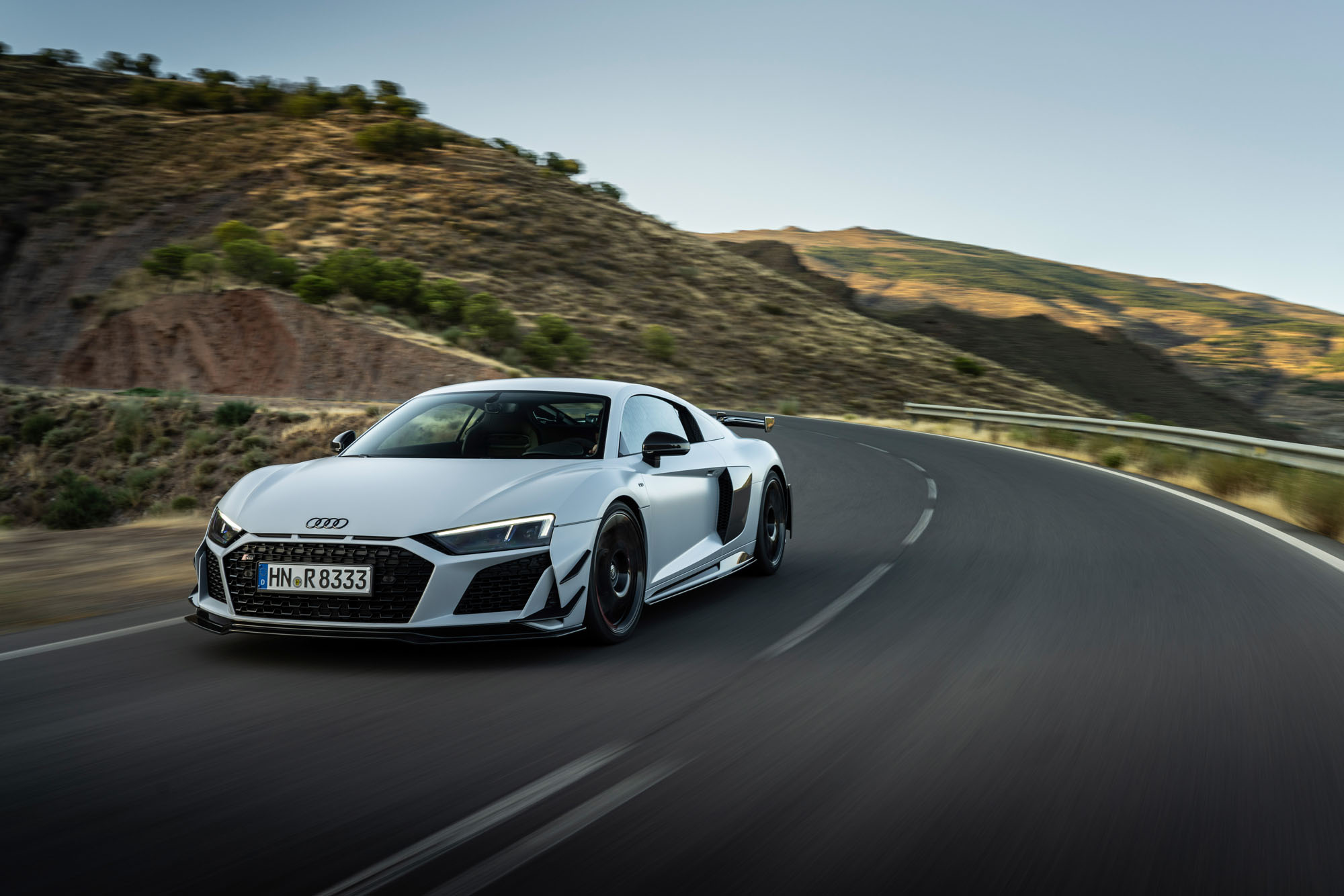 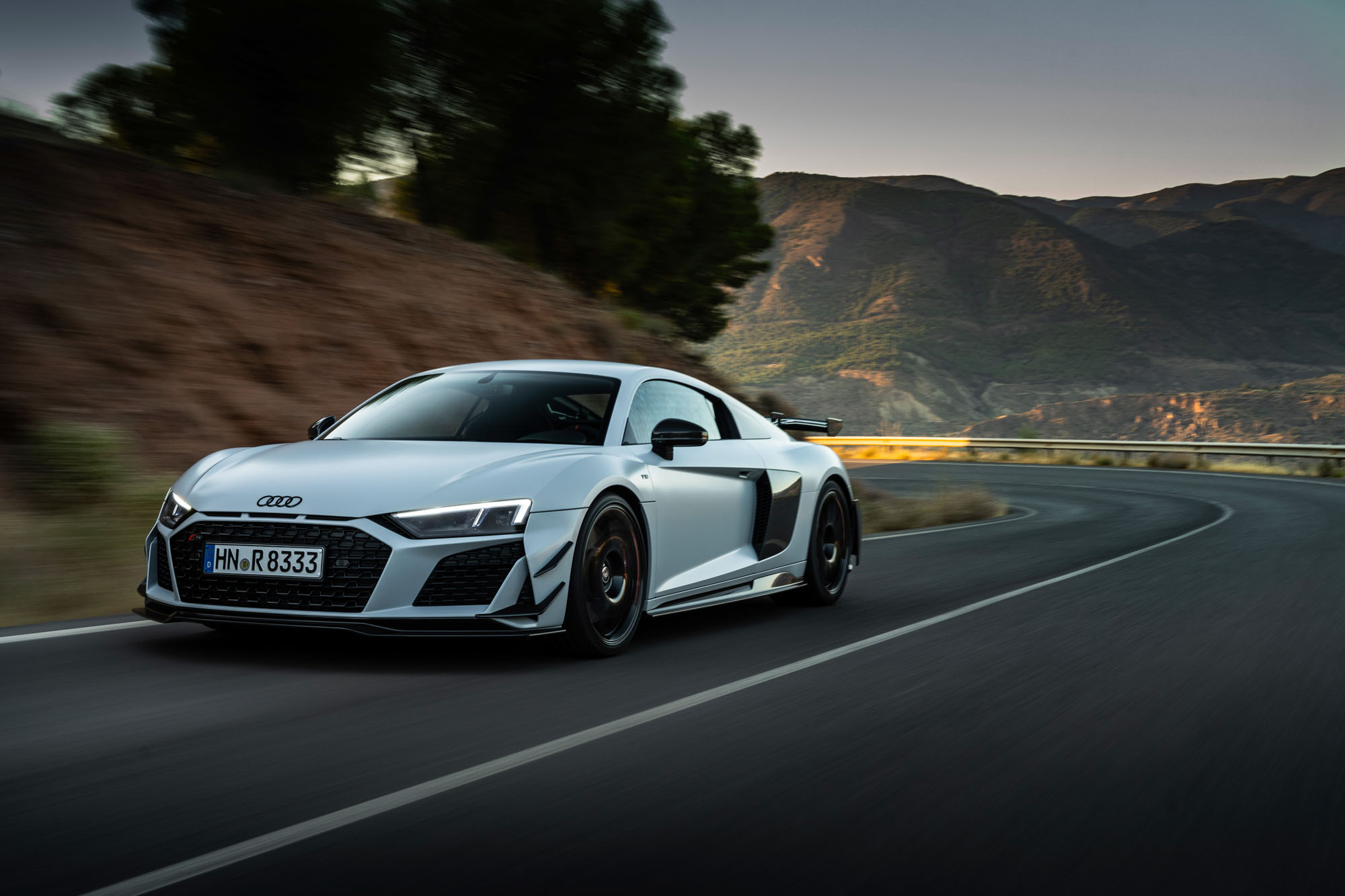 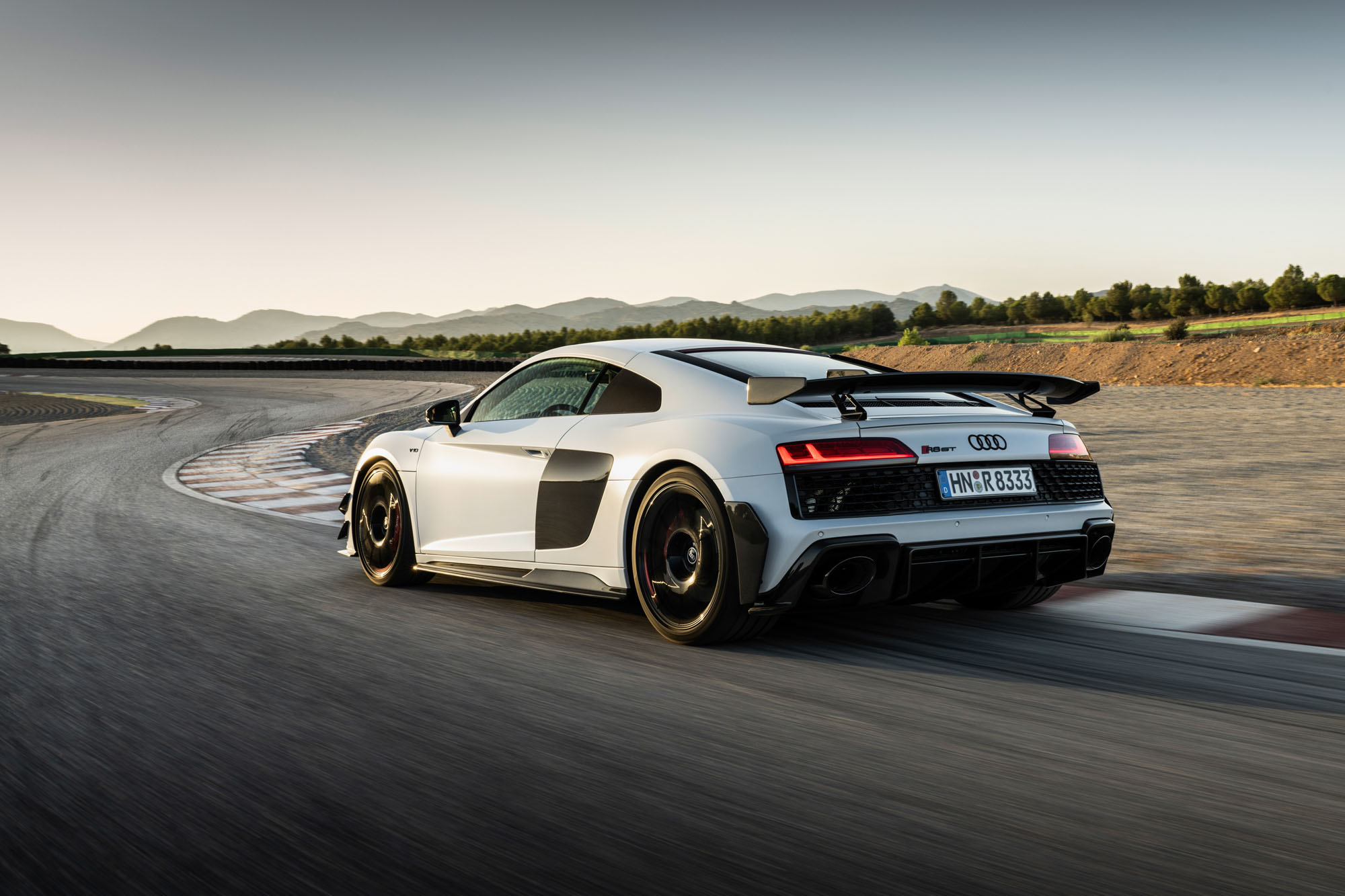 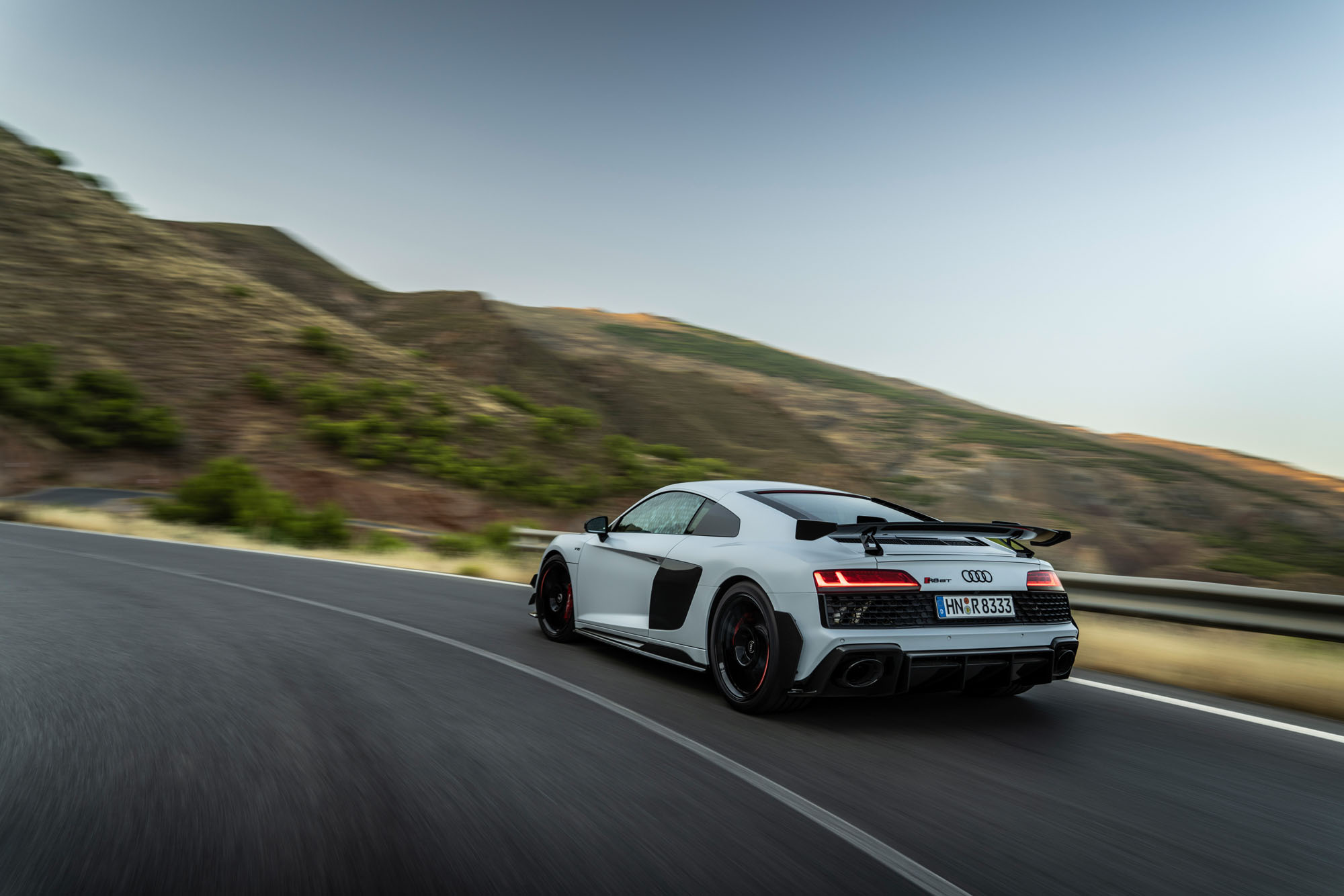 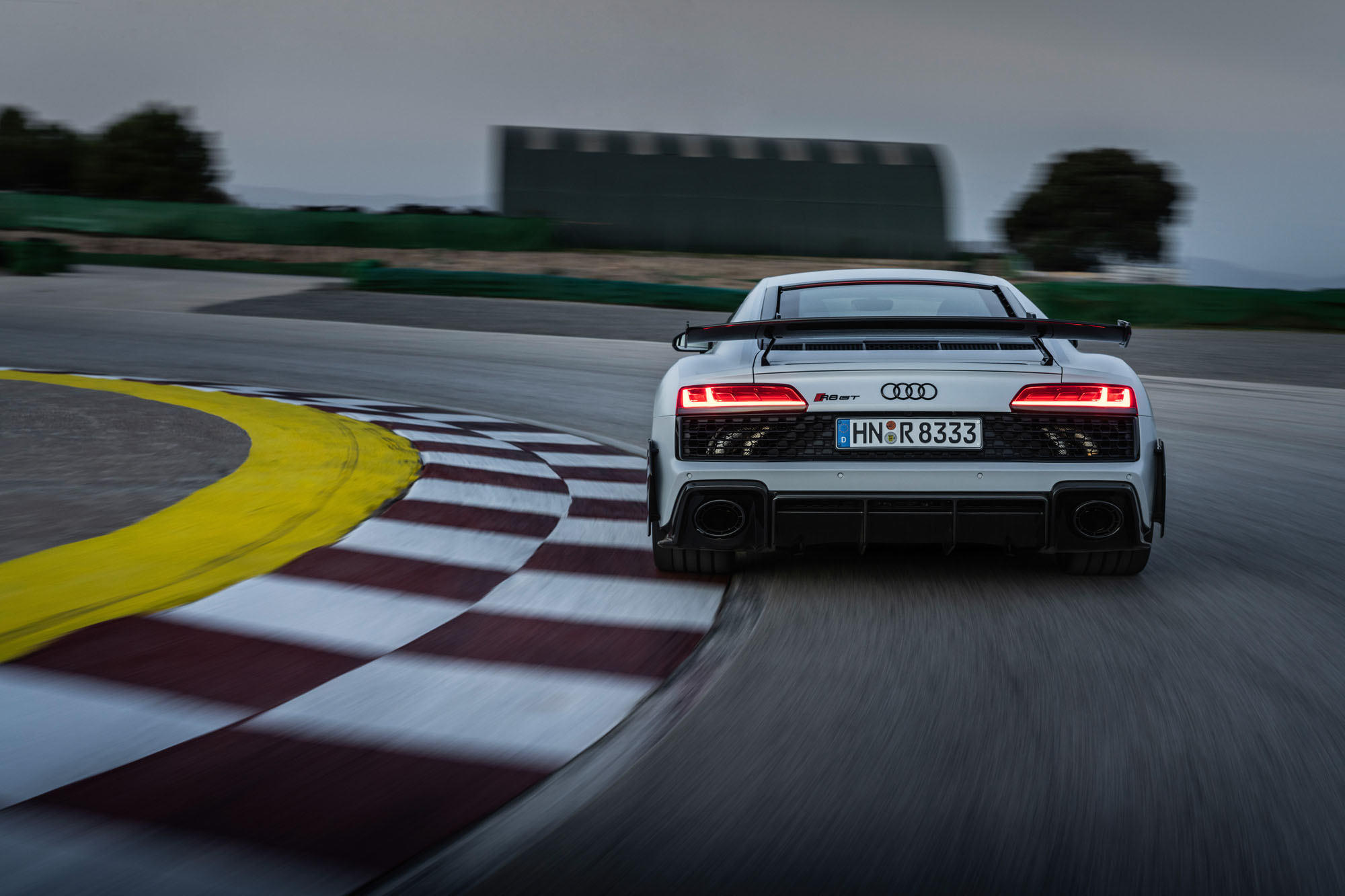 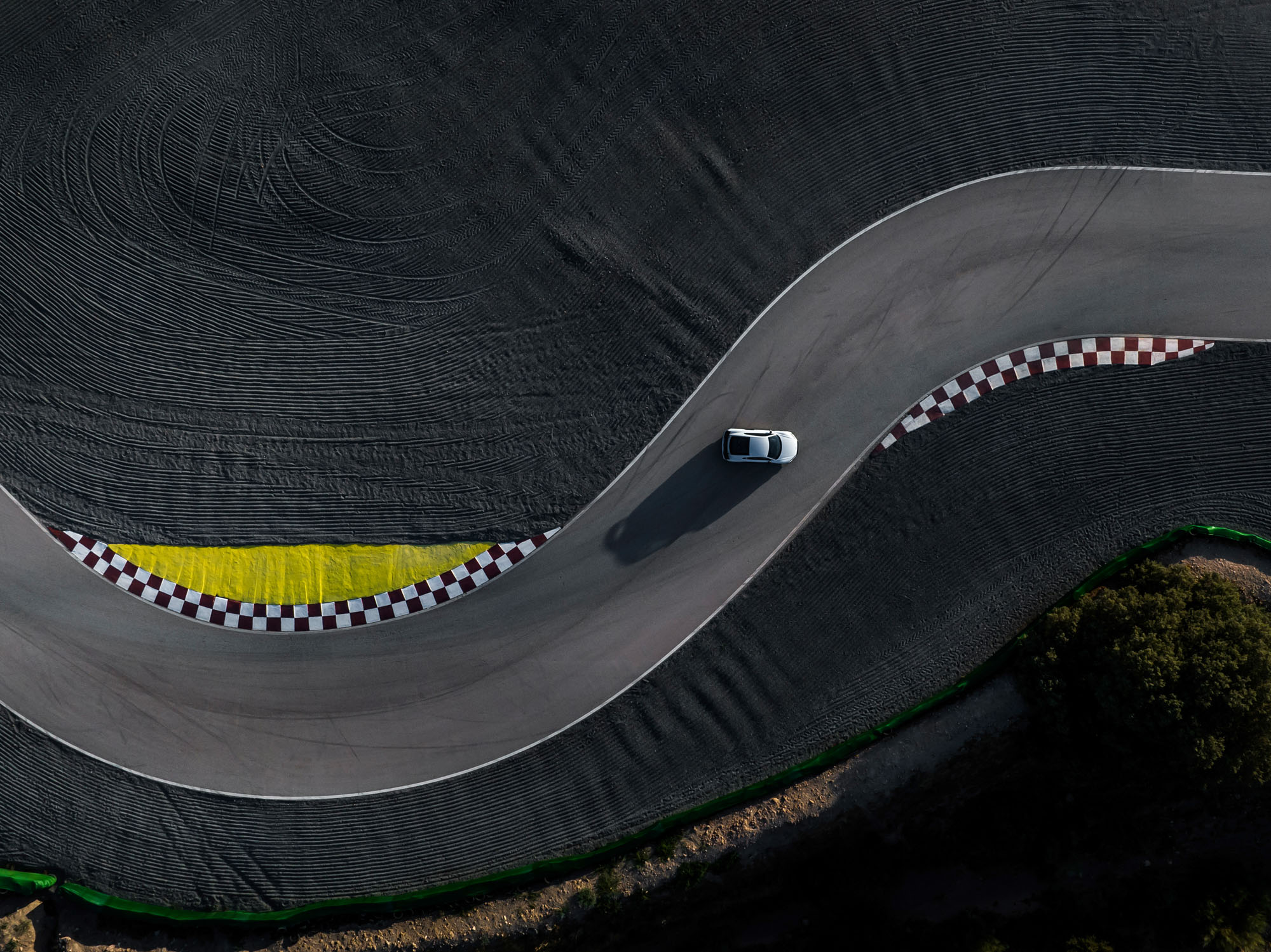 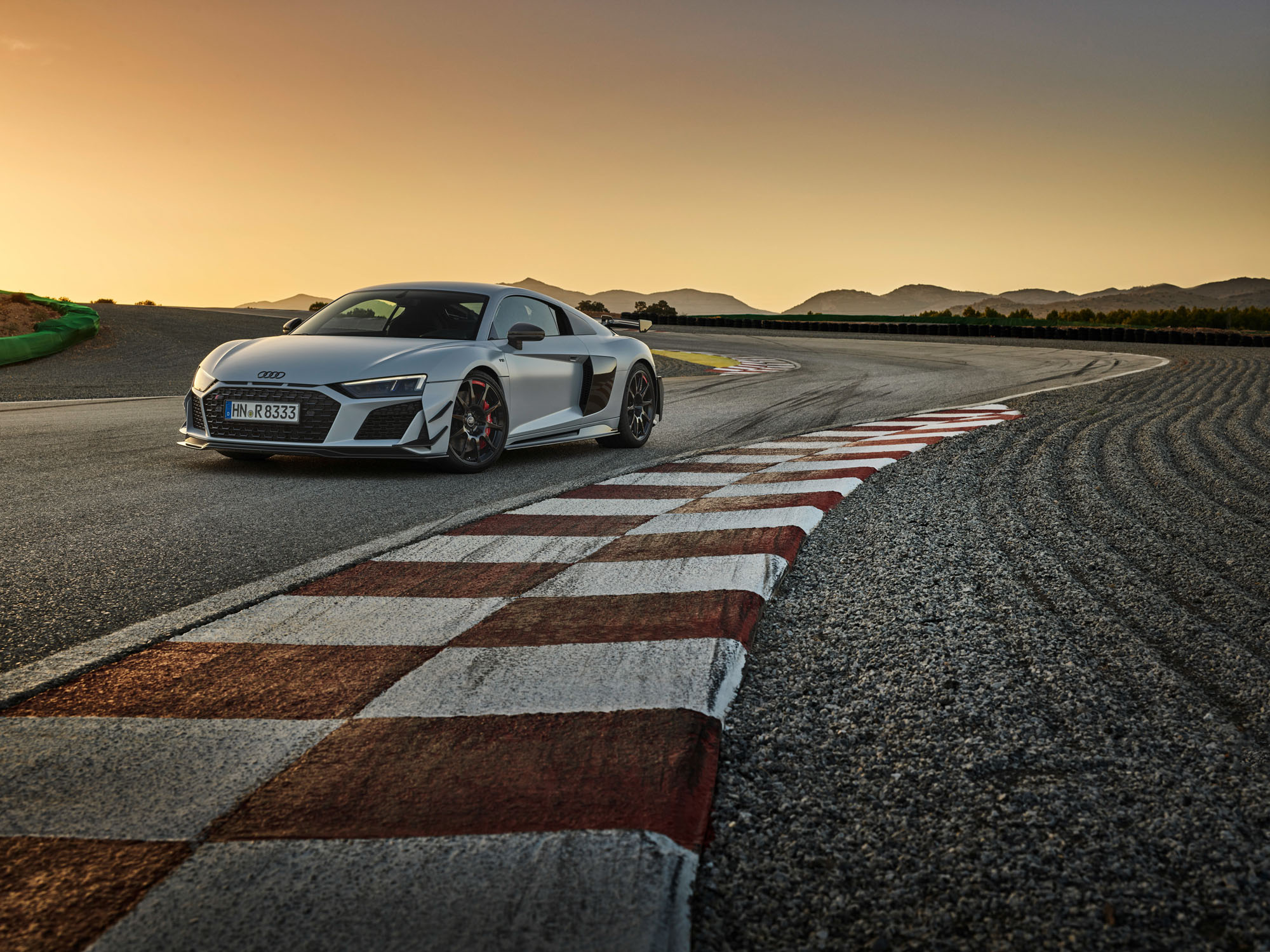 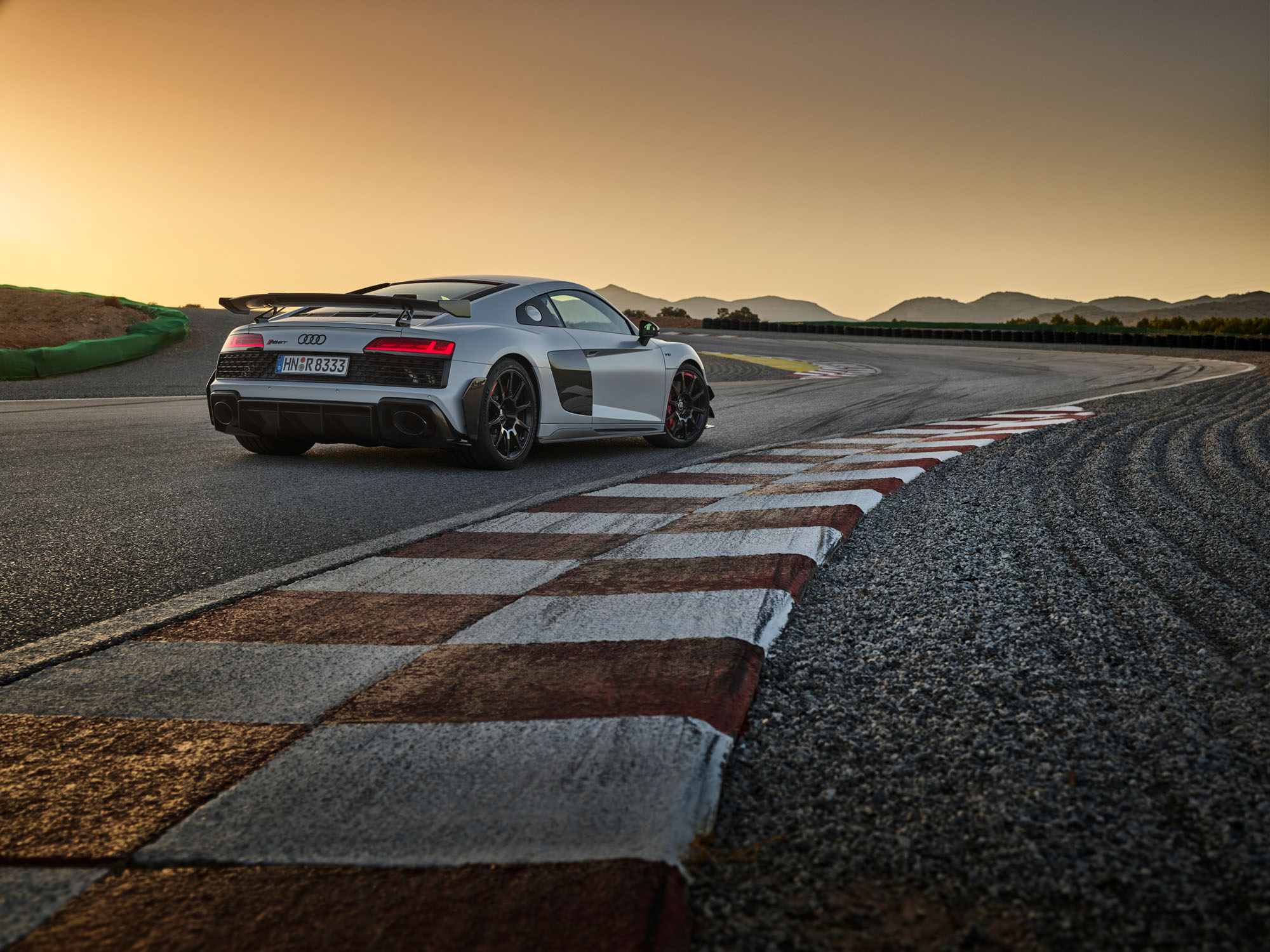 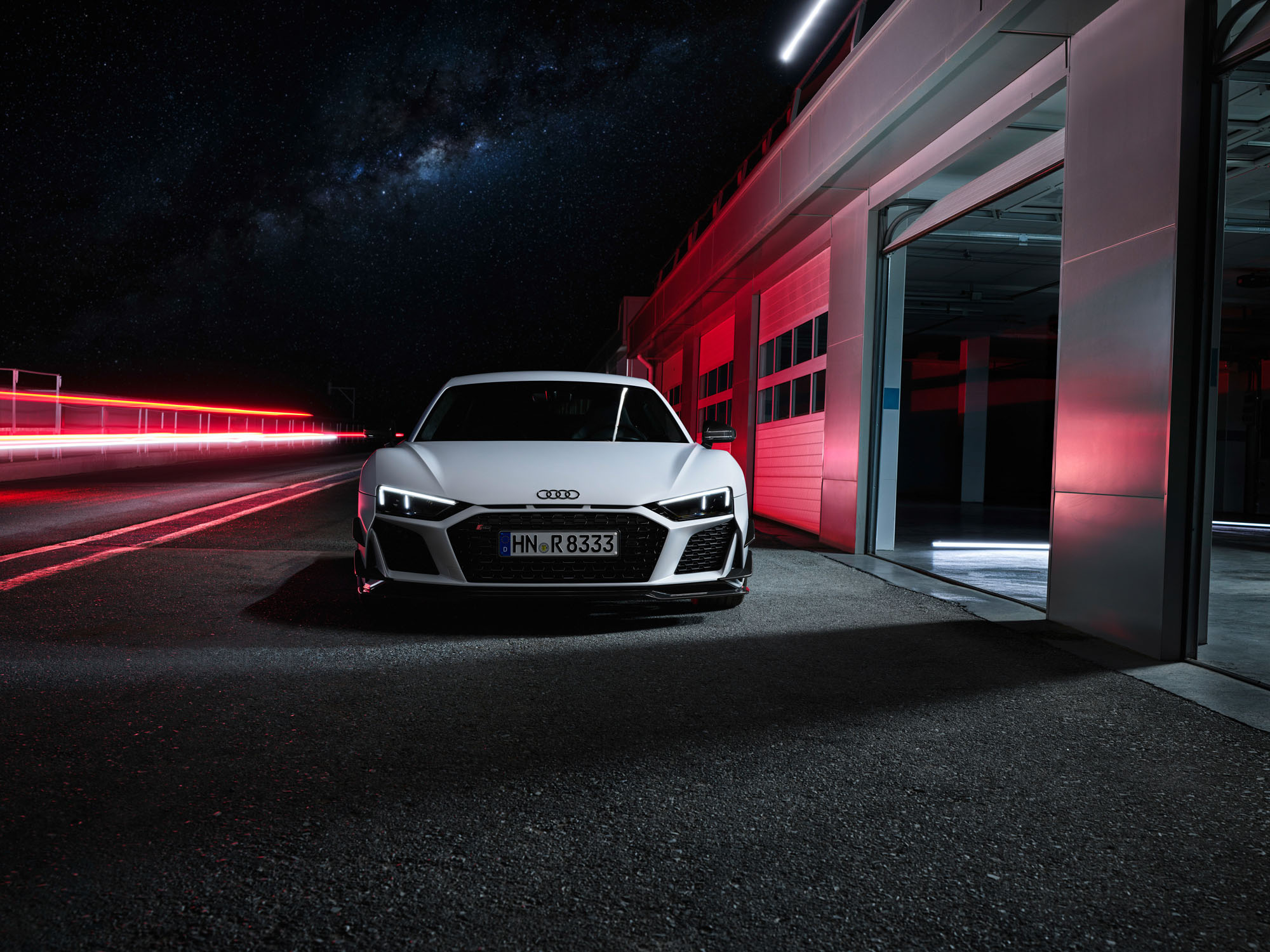 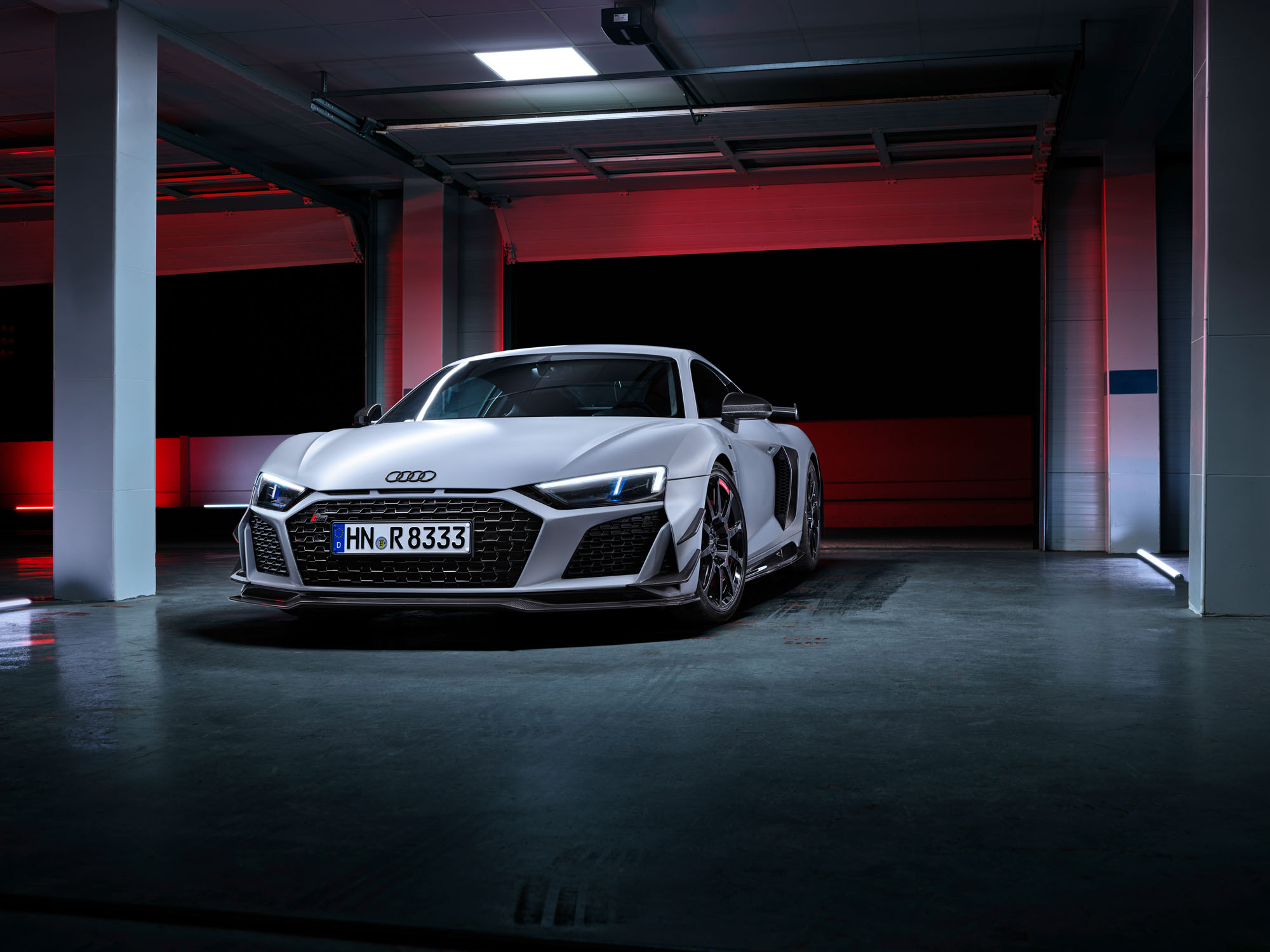 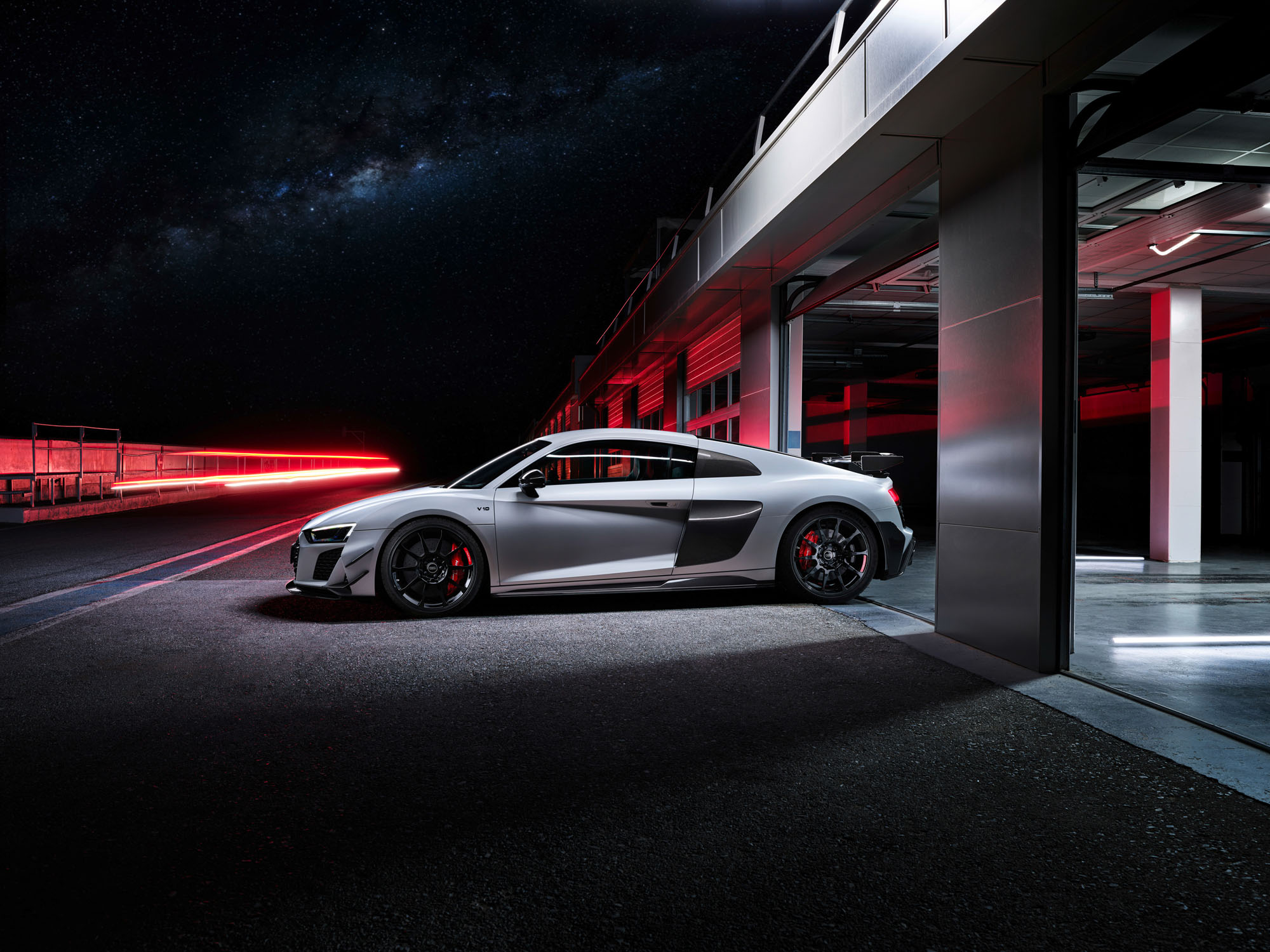 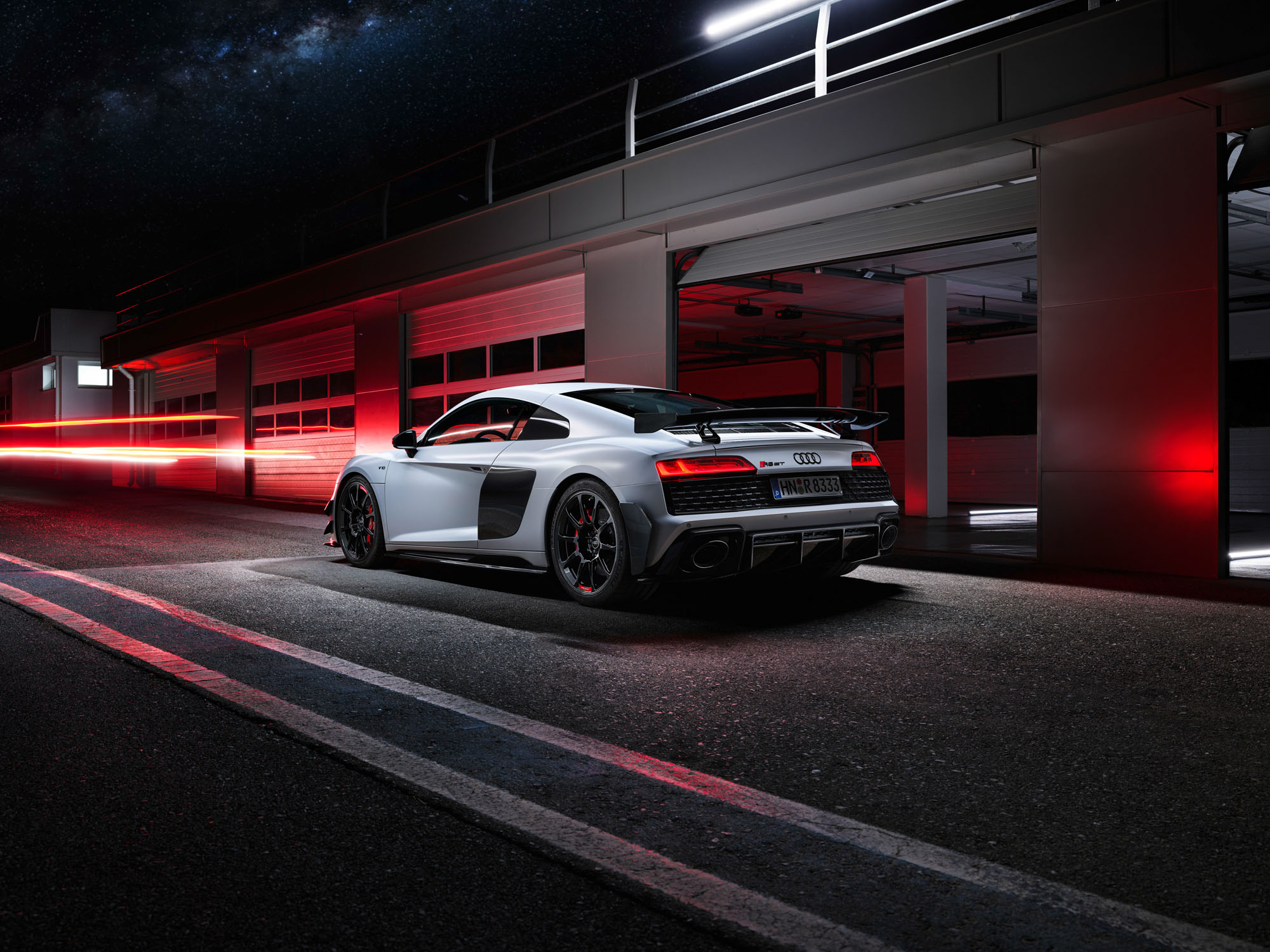 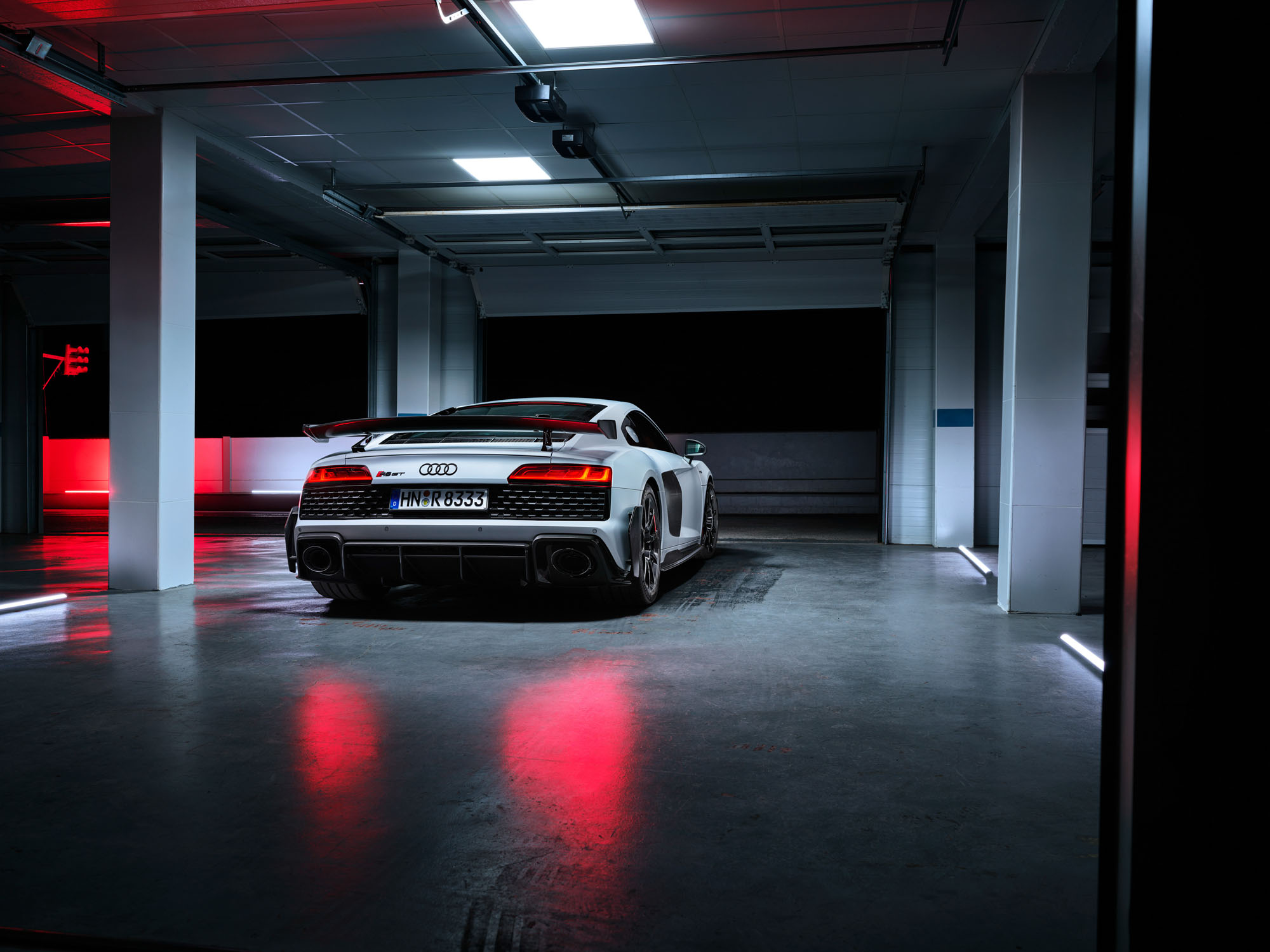 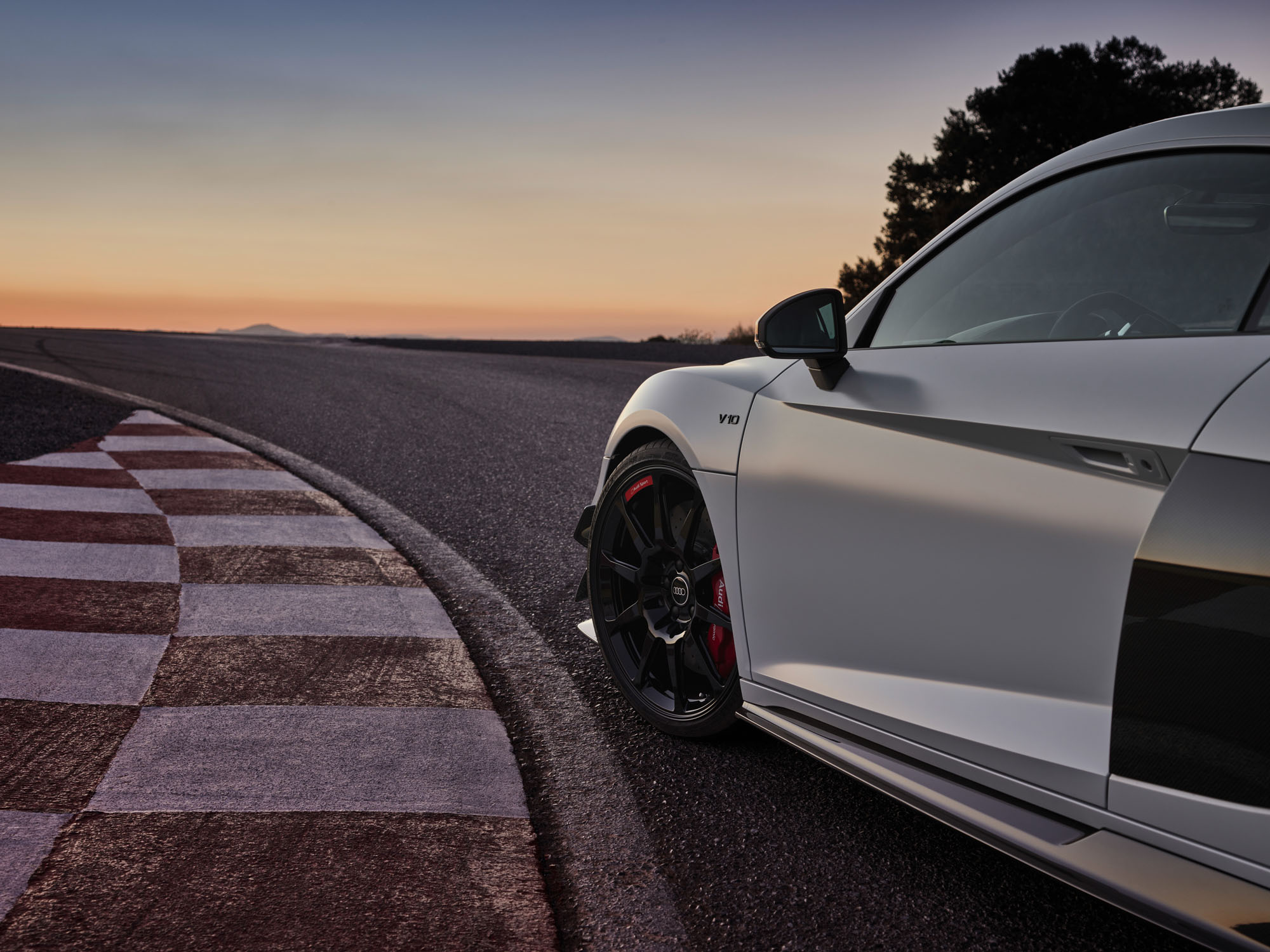 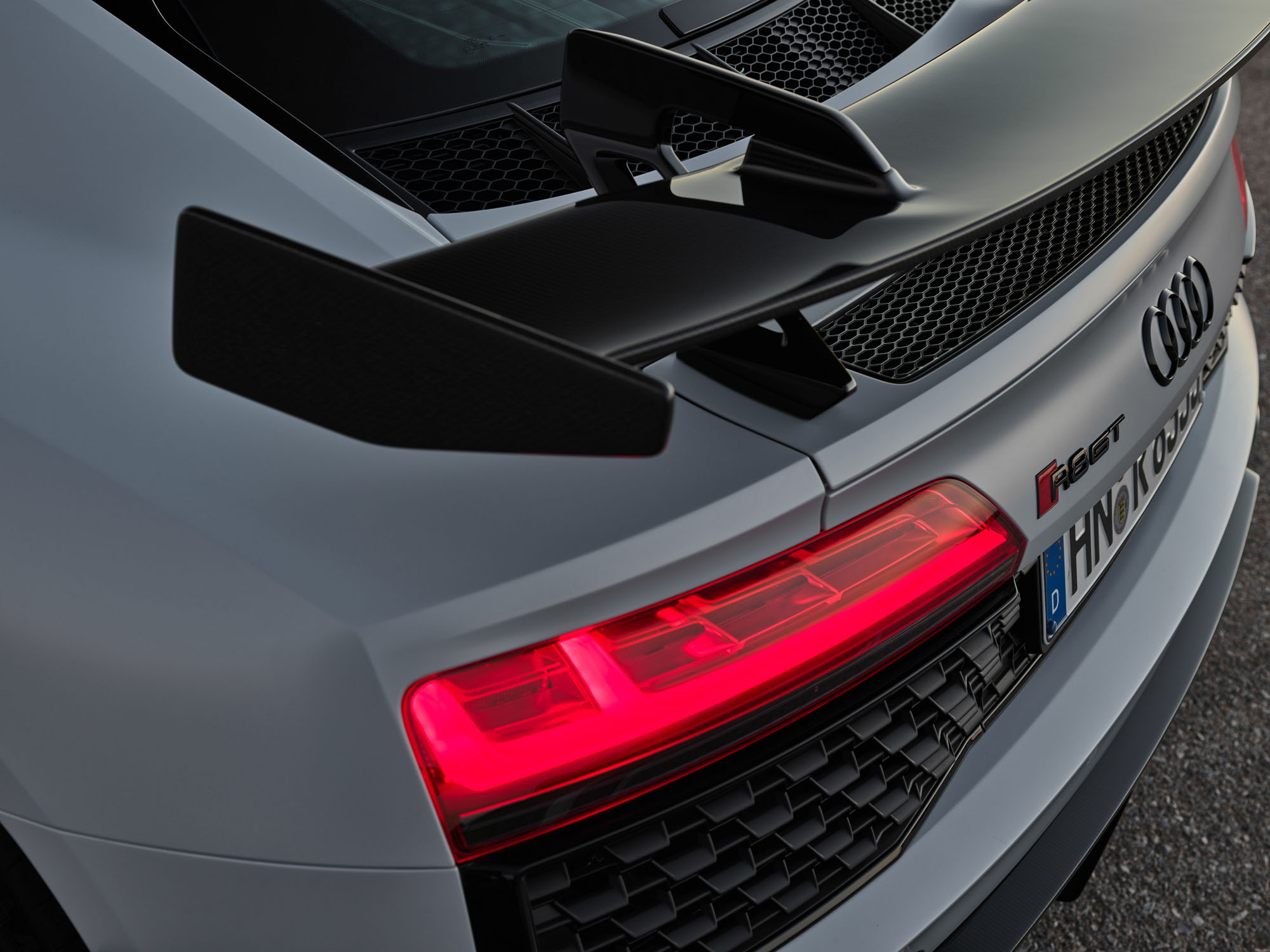 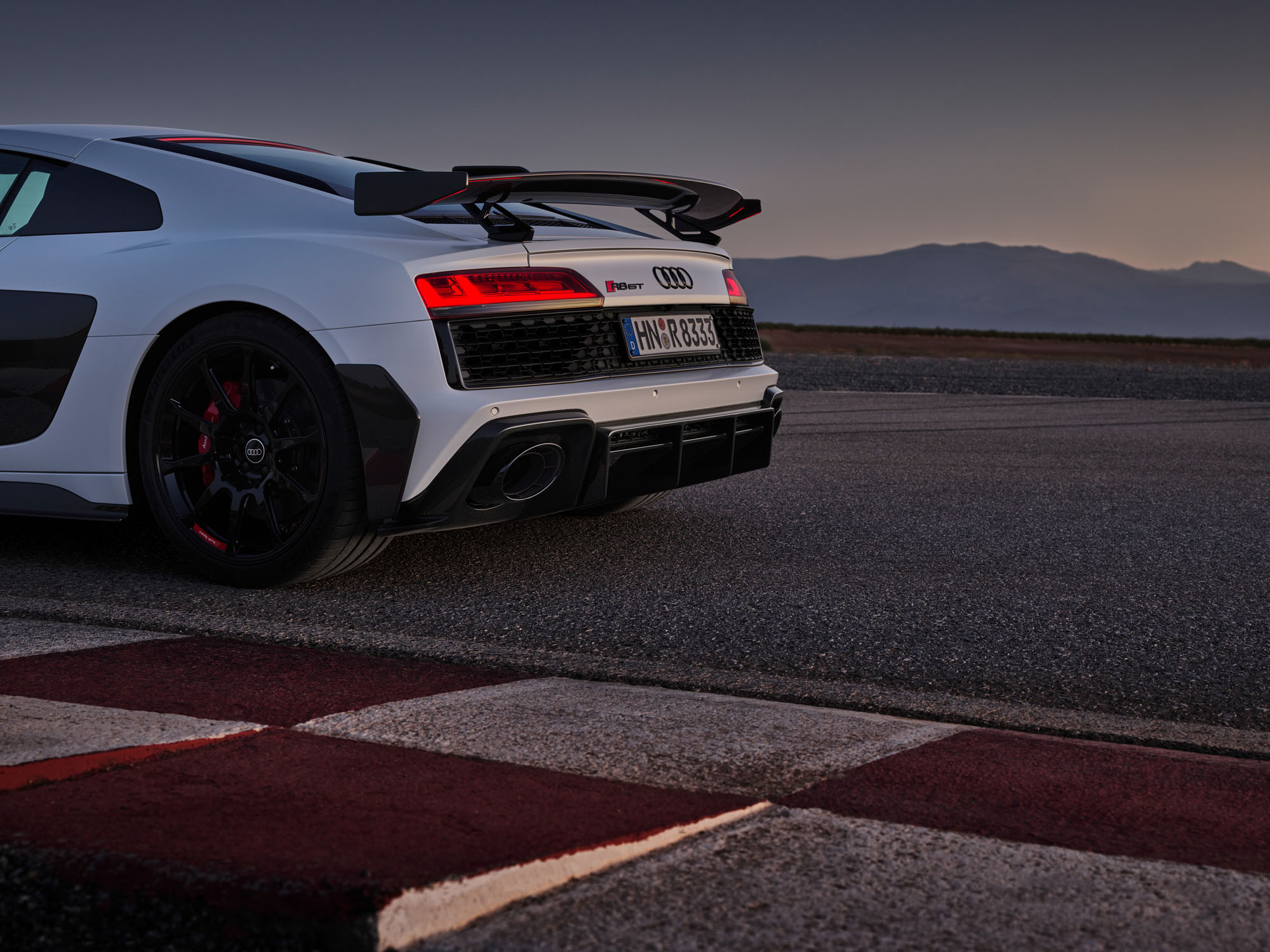 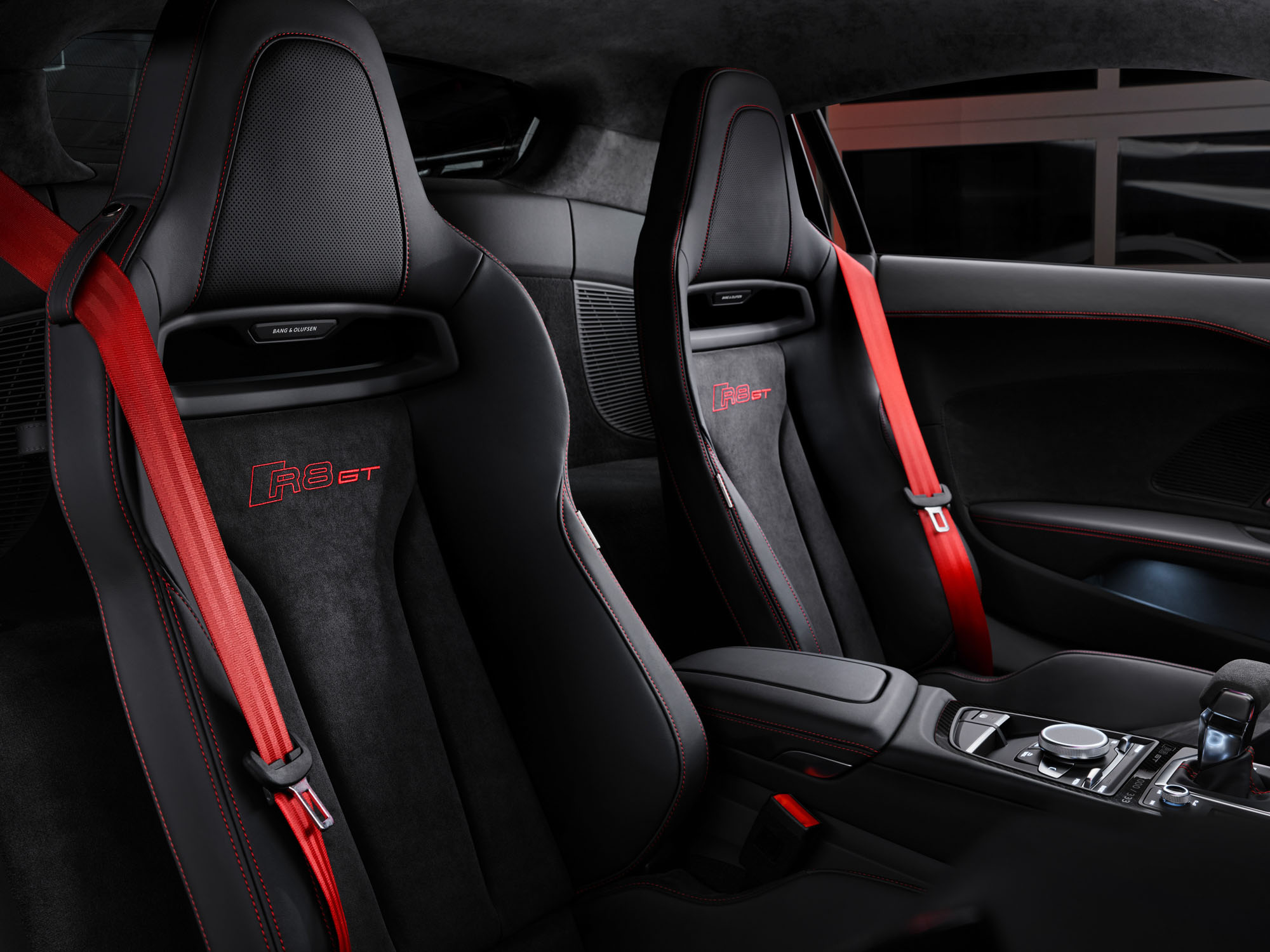 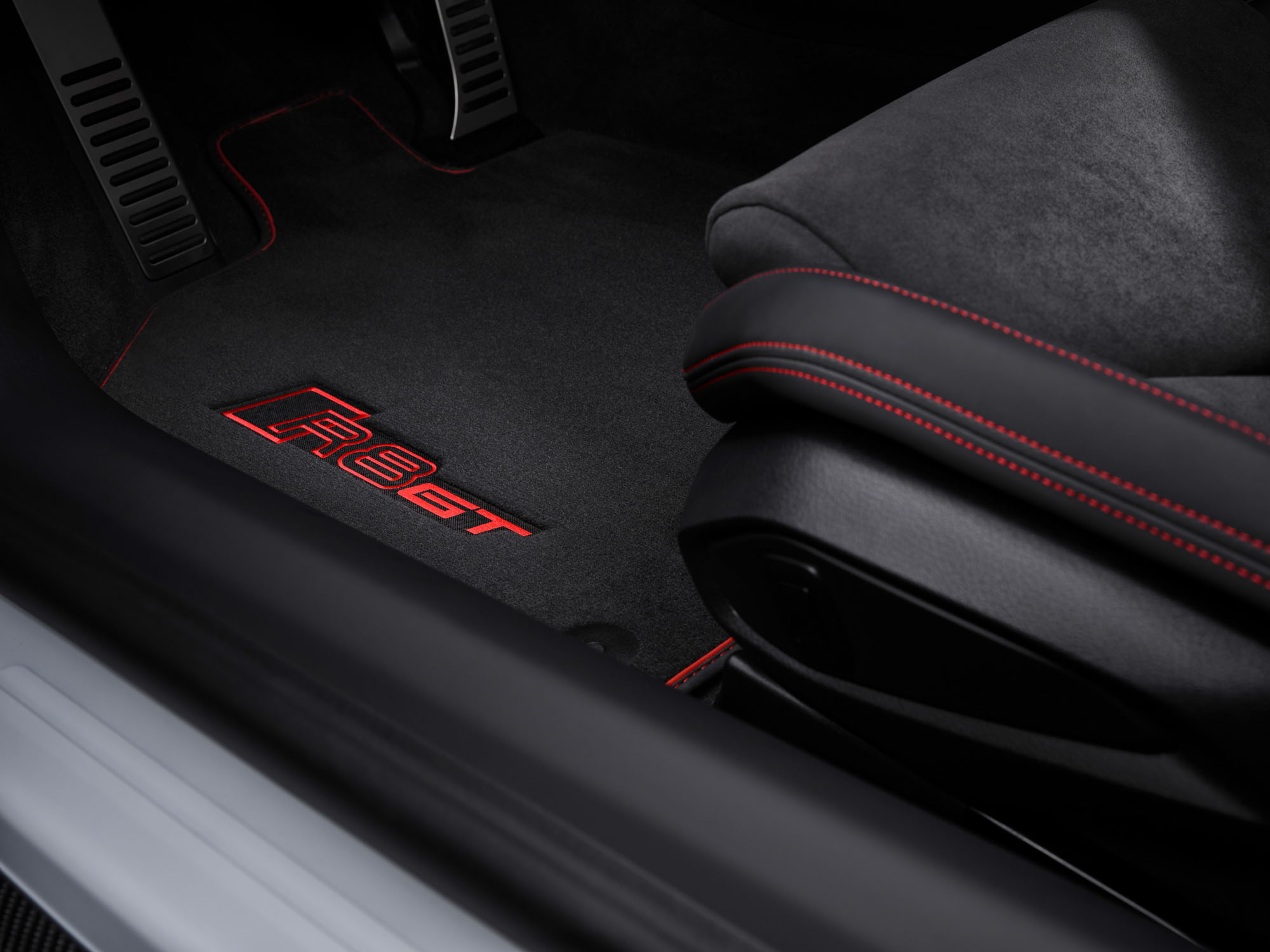 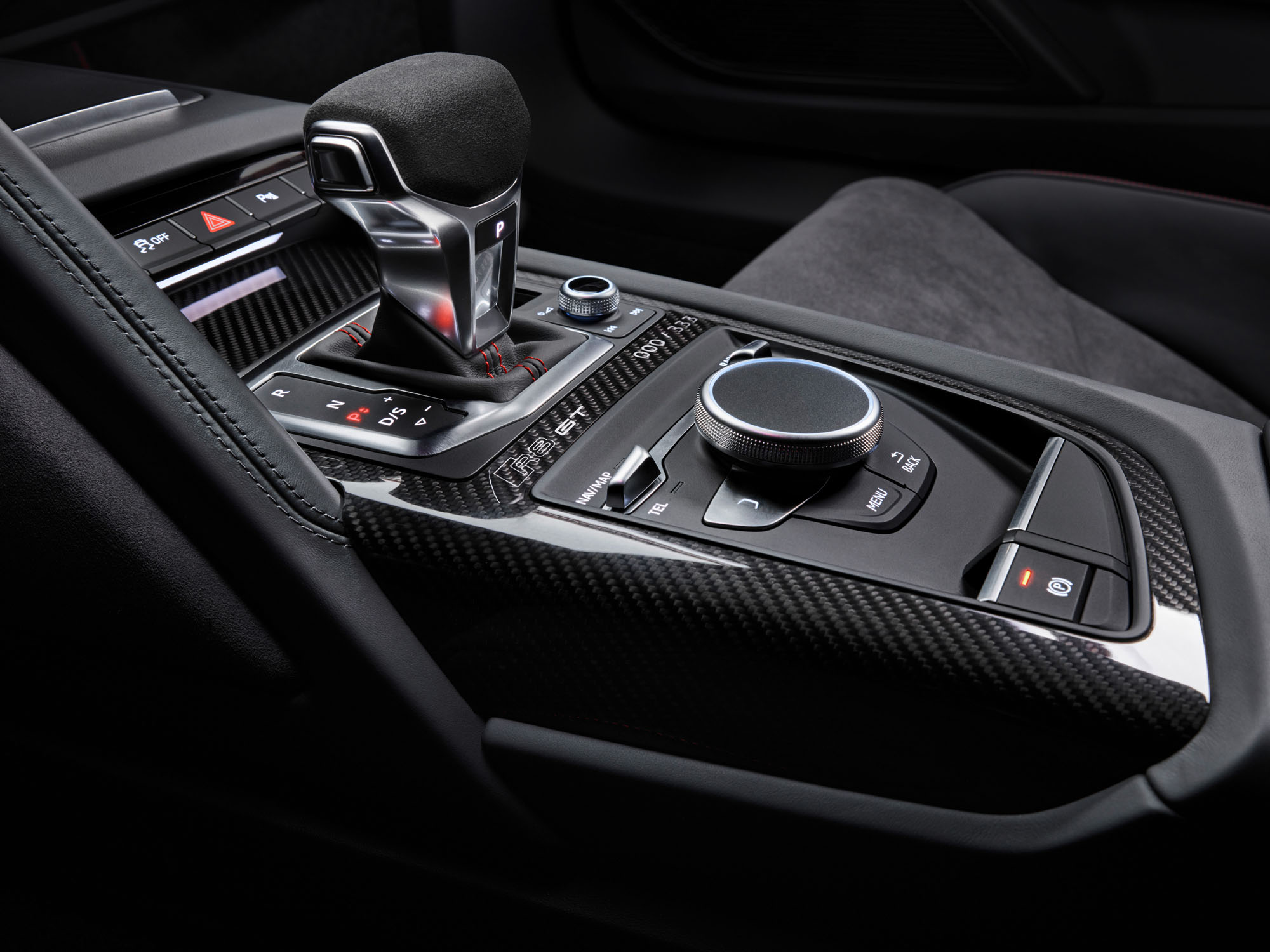 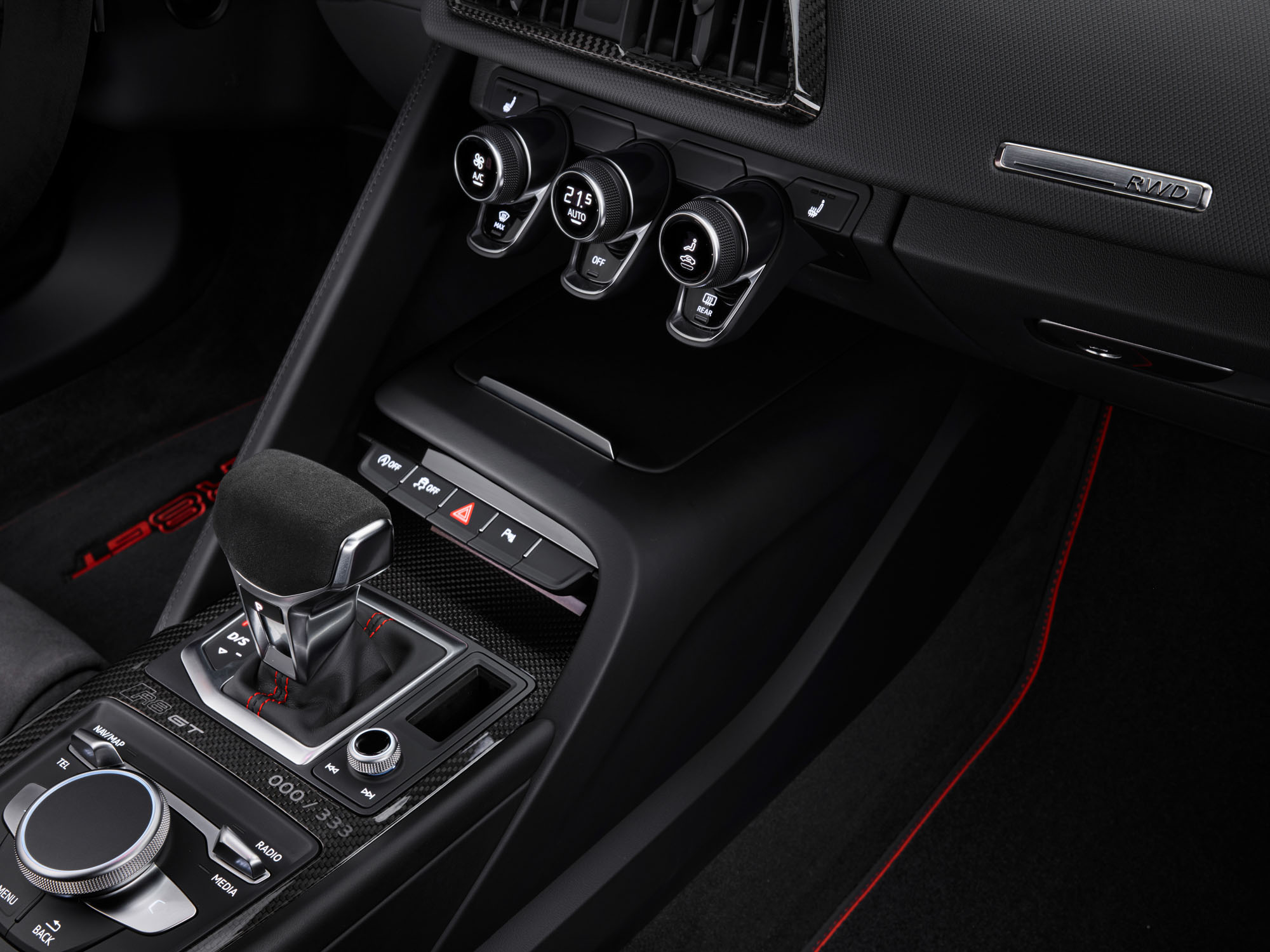 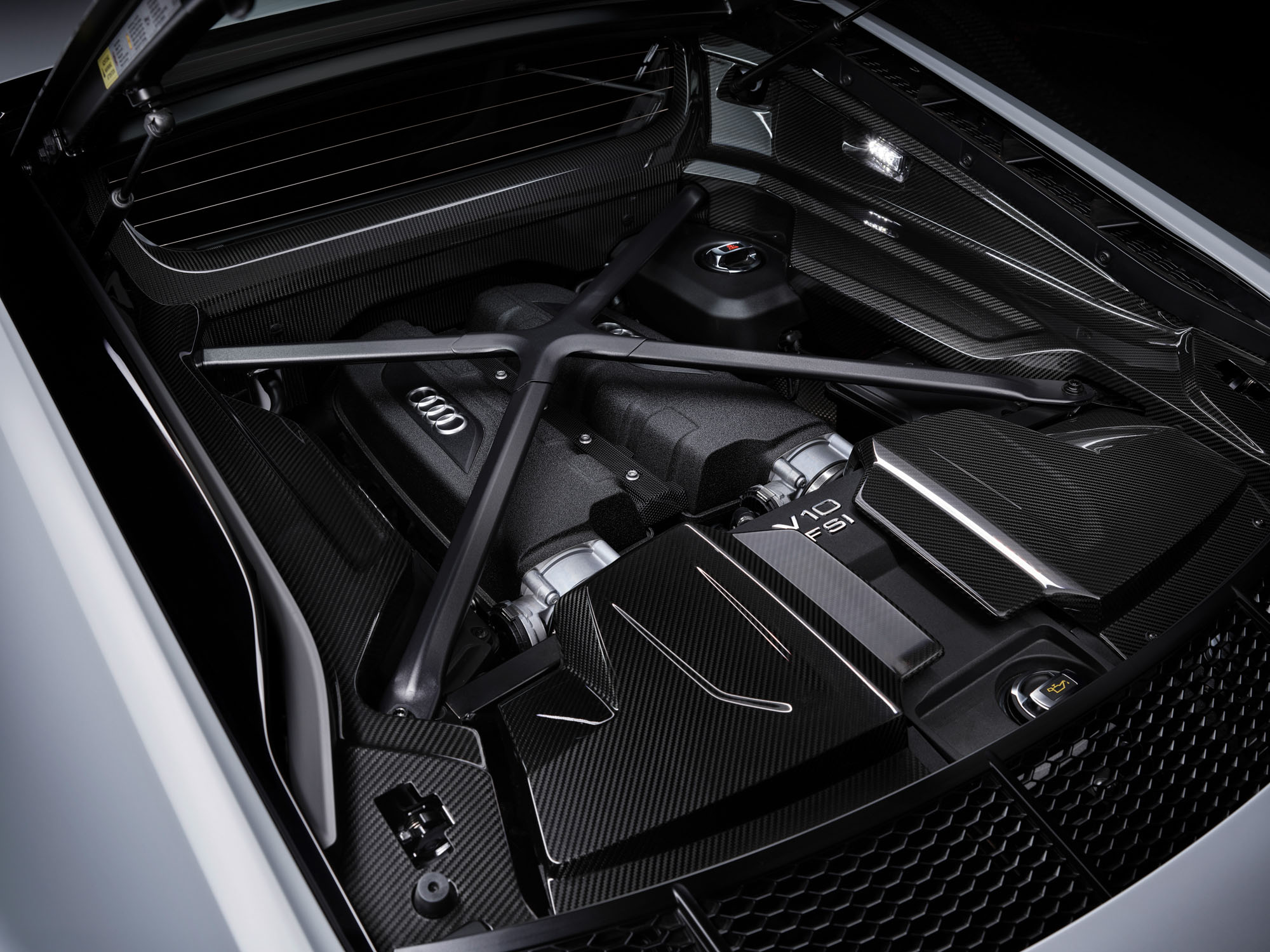 In October, Audi introduced us to the final special edition for the R8, the 2023 Audi R8 V10 GT RWD. This was the second coming of the GT name to the Audi lineup, following the 2012 Audi R8 V10 GT. Audi limited the previous car to 333 coupes and 333 Spyders. The new GT will only get 333 coupes, R8 technical manager Nils Fischer telling CarBuzz there isn’t enough overall R8 production left to squeeze in a Spyder. The Ingolstadt automaker figures to build about 2,000 R8s at for the 2023 model year, then the R8 is dead after two generations and 17 years on the market. As it stands, there’s no successor anywhere near ready to go. Fischer told Car and Driver the details of a next-gen car are still being sorted out.

The consensus has been there’s something electric headed for the top spot. Audi produced a very short lived electric R8 E-Tron with the second-gen R8, selling just 100 examples in a year before pulling the plug. As EVs became the thing, rumors of another electric R8 persisted. Sometimes the rumors were spun from conceptual cloth, like then when Audi showed the PB18 E-Tron Concept in 2018. Sometimes these were spun from unnamed insiders, like the 2019 prediction that there would be an R8 E-Tron GTR based on the Porsche Taycan’s platform. Sometimes they came from executive statements, like when a brand VIP told Automotive News in 2021 an R8 EV “won’t just be an R8 with an electric motor,” it would be, rather, “an R8 but different.” And sometimes whispers from “Audi insiders” got the rumor spigot going again, like when Autocar wrote in September of this year that “the supercar has not yet been officially signed off but is very much underway” and won’t be called R8 nor look like the R8, and when Car and Driver wrote a month later the car is codenamed Rnext and has been pushed back to 2029.

Even the powertrain is up in the air, apparently, thanks to the European Union leaving a door open to synthetic fuels for now. An Audi project manager has already said he believes the ICE could survive past 2030 in Europe. On top of this, all the shuffling going on at the VW group with respect to personnel, platforms, software, and tentpole product initiatives like Project Trinity tend to reduce visibility to just beyond arm’s length. The only sound bet is that there will be something to occupy the halo spot sometime before the end of the decade.

If you are shopping for a new luxury sedan, you are after a different level of comfort than the standard road car. In most cases, Lexus will top the charts regarding price, reliability, and available features. However, brands like Acura have made waves recently to punch above their weight and ...


View more: 3 Reasons to Pick the 2023 Lexus IS (And 3 to Choose Its Acura Competition Instead)

How to Fix Bluetooth Audio Delay in Windows