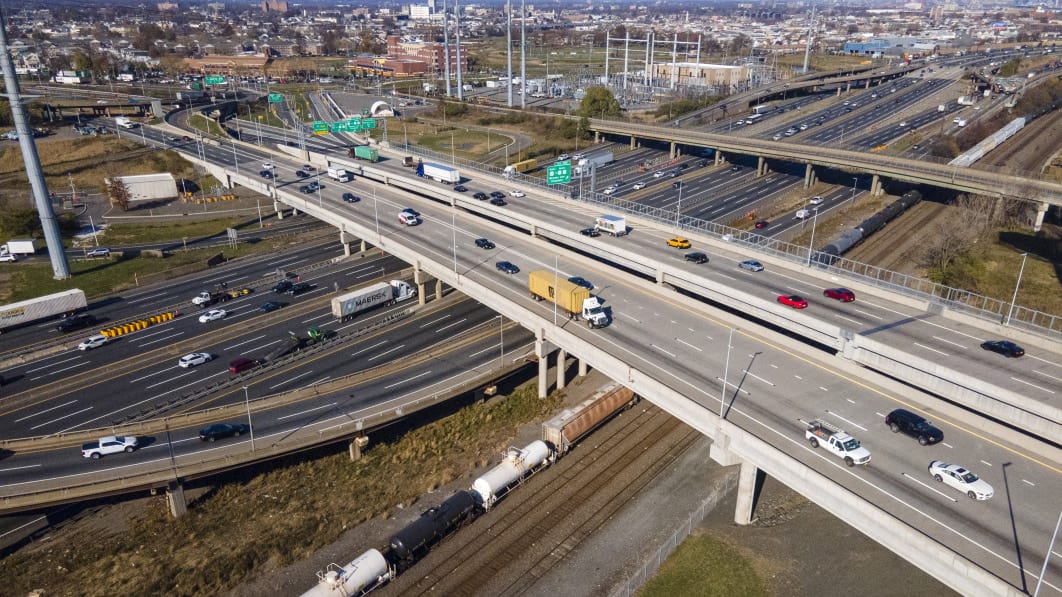 If you feel like the roads around you have been home to unadulterated chaos since the onset of the pandemic, you’re not alone — nor are you wrong, apparently. With fatalities projected to increase after the 2021 data are fully analyzed, the AAA Foundation for Traffic Safety’s annual index hopes to identify behaviors and attitudes in U.S. drivers that could shed light on the situation. Perhaps unsurprisingly, respondents pointed their fingers at distracted and impaired drivers even though many of them admitted to engaging in such behavior themselves. Do as I say, not as I do, right?

The 2021 index shows that U.S. drivers still overwhelmingly look down upon distracted and impaired driving behavior in others despite doing it themselves. Prime example: 92% called texting while driving “very” or “extremely” dangerous, with 96% saying somebody important to them would disapprove if they knew it was happening. Yet 26% admitted to doing it at some point in the 30 days prior to the survey. The trend continued with aggressive driving. 88% consider it “very” or “extremely” dangerous, 96% believe somebody would disapprove and yet 23% copped to doing it at some point in the prior month of driving.

Despite this disconnect, AAA says social pressure is one of two strong influences on peoples’ decisions to engage in risky driving behavior; the other is perceived danger. If an act is perceived to be dangerous and considered unsafe by a large portion of the population, people are less inclined to do it. The bad news is, the possibility of being caught and ticketed (or worse) appears to have little impact on most drivers’ decision-making process.

The study drilled down on several behaviors that fell into the above categories, along with substance-related impairment and drowsy driving. The most common offenses were driving 15 mph or more over the limit on a freeway (50.7% of respondents), driving while holding and talking on a mobile device (37.4%) and driving while reading a text or email on their mobile device screens (36.2%). Also, 28.2% admitted to running at least one red light and 22.9% admitted to tailgating or weaving through traffic.

On the impairment end of the spectrum, nearly 1 in 5 (18.8%) said they’d driven at least once in the past 30 days despite feeling so tired that they couldn’t keep their eyes open. Only 7.3% said they’d driven after driving enough alcohol to qualify for a DUI, and 5% admitted to using THC within an hour of getting behind the wheel. That figure was up over 2020’s numbers but, like alcohol impairment, had been trending downward from 2018-2020.

“The reversal in the frequency of U.S. drivers engaging in risky driving behavior is disturbing. While drivers acknowledge that certain activities behind the wheel – like speeding and driving impaired, are not safe, many still engage in these activities anyway,” said Dr. David Yang, executive director of the AAA Foundation for Traffic Safety. “We must be aware of the serious consequences of dangerous driving behaviors and change course.”

As we noted above, another key metric has been trending the wrong way: traffic fatalities. NHTSA estimates that 42,915 people died in car crashes in 2021 — a 10.5% increase from 2020. Mind your mirrors out there.