The banks that lined up $12.5 billion in financing for Elon Musk's Twitter deal reportedly facing steep losses as appetite for riskier debt sours 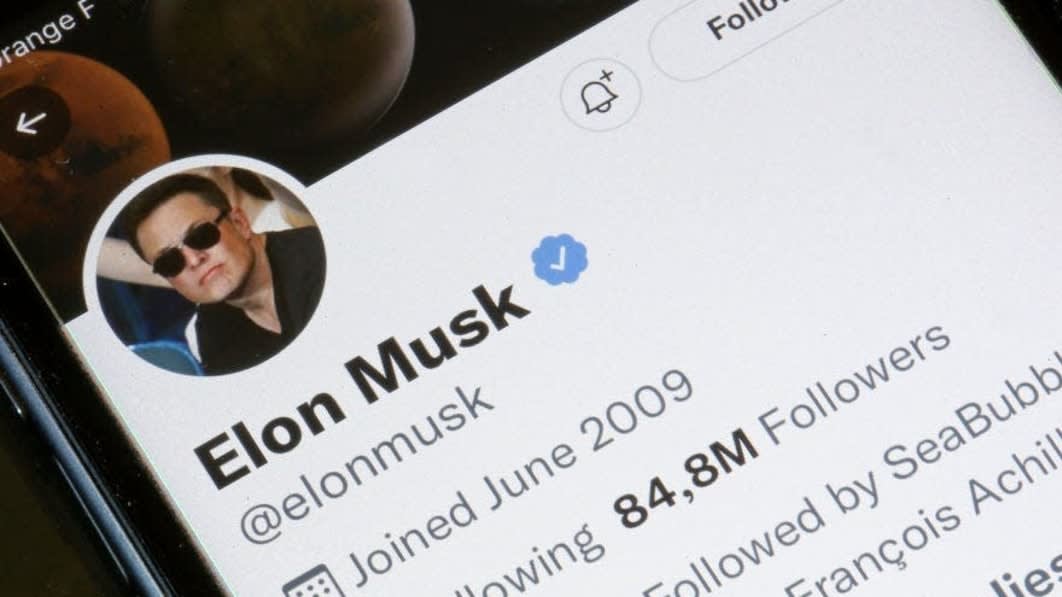 Elon Musk is on course to own Twitter. Chesnot/Getty Images

Musk will put up much of the takeover tab by selling down his stake in Tesla, the electric vehicle maker he runs,  while major banks have committed to $12.5 billion in financing.

Reuters reported that more than 10 bankers and industry analysts, pointing to recent high-profile losses in leveraged financing, said the outlook was poor for the banks looking to sell the debt to get it off their books. Investors are concerned about riskier debt as interest rates spike, recession fears have grown and markets are volatile in the wake of Russia’s invasion of Ukraine.

Reuters said leveraged financing sources have previously said potential losses could amount to hundreds of millions of dollars for Wall Street banks involved in the Twitter debt as they try to sell it to investors.

On Tuesday, Musk’s lawyers sent a letter to Twitter offering again to acquire the social media company for $44 billion, or $54.2o per share, making the move after months of legal wrangling as the billionaire attempted to back out of the deal. The parties were set to meet in court on October 17. Twitter said it plans to close the deal at the $44 billion price tag, the bid matching Musk’s offer made in April.

Write a Review & Stand a Chance to Win Free Vouchers Worth Up to RM500*!

Vitesco Technologies at the CTI: Increasing efficiency as a driver of success for electromobility

In Berlin, the company presents technologies for more range and higher integration in electric cars


View more: Vitesco Technologies at the CTI: Increasing efficiency as a driver of success for electromobility

VinFast opens its first two stores in Cologne and Paris

Nicholas Latifi has conceded that his 2022 Formula 1 campaign was the worst of his three in the sport. Following the season-ending Abu Dhabi Grand Prix last month, Latifi parted ways with Williams, bringing an end to his stint with the Grove-based squad. Latifi joined Williams in 2020, and ...

Lexus in development of a manual transmission for electric cars

Sounds like an oxymoron doesn’t it? But this is more ‘virtual combustion powertrain’ than just a fake gear stick…


View more: Lexus in development of a manual transmission for electric cars

Photo / Supplied Broc Feeney’s childhood friend Jack Doohan (see below pic of Feeney and Doohan in 2014) proved a lucky charm for the first-time Supercars winner in Adelaide. Feeney took out the VALO Adelaide 500 on Sunday after outlasting Chaz Mostert. It was rookie Feeney’s first Supercars race ...

Through the month of December, Tata Motors is offering discounts upto Rs 65,000 across range except on the Punch micro-SUV Image by – Yuva Raj Tata Motors, having reported sales increase to the extent of 54.60 percent through the month of November 2022, is extending its discount scheme into December. ...

As the global electric vehicle (EV) market begins to rise, the industry is looking to invest more in countries that produce the resources needed to build battery components and other materials. Indonesia is one of those nations and it is trying to attract foreign investors especially those from the ...


View more: Indonesia's investment minister is confident that Tesla will be injecting money into the country

Everything that you need to know about the MINI Cooper SE

Got back to motorcycling after a decade: Brought home a Honda CB350

Everything you need to know about the MINI Cooper SE

How a regular service of my Triumph Tiger ended up with a 2.5 lakh bill

Mining materials for EVs harmful to environment? BMW aims to mitigate that

Why I despise my Hero Xpulse Rally Edition

To Buy or Lease a Car: What Is the Best Choice for You?

Tesla drivers are feeling the brunt of anti-EV sentiments: report

Is it Illegal to Hang Christmas Lights In Your Car?

All the special-edition BMWs revealed in 2022

Can You Transport a Christmas Tree on a Sports Car?

PM Anwar's official car turns out to be a Proton Perdana Limousine, not a black Camry

The Most Affordable Car Brands To Shop in 2022