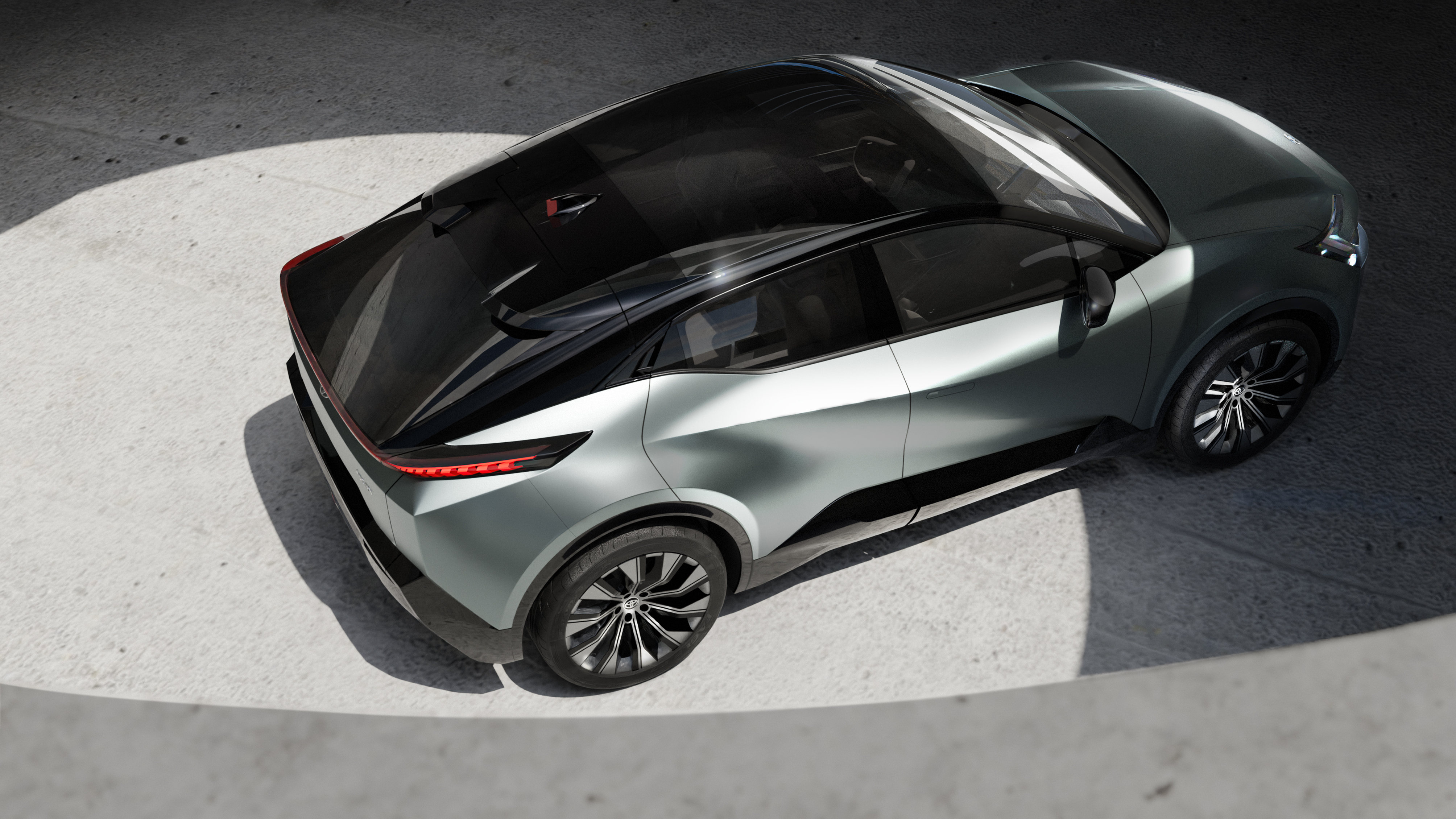 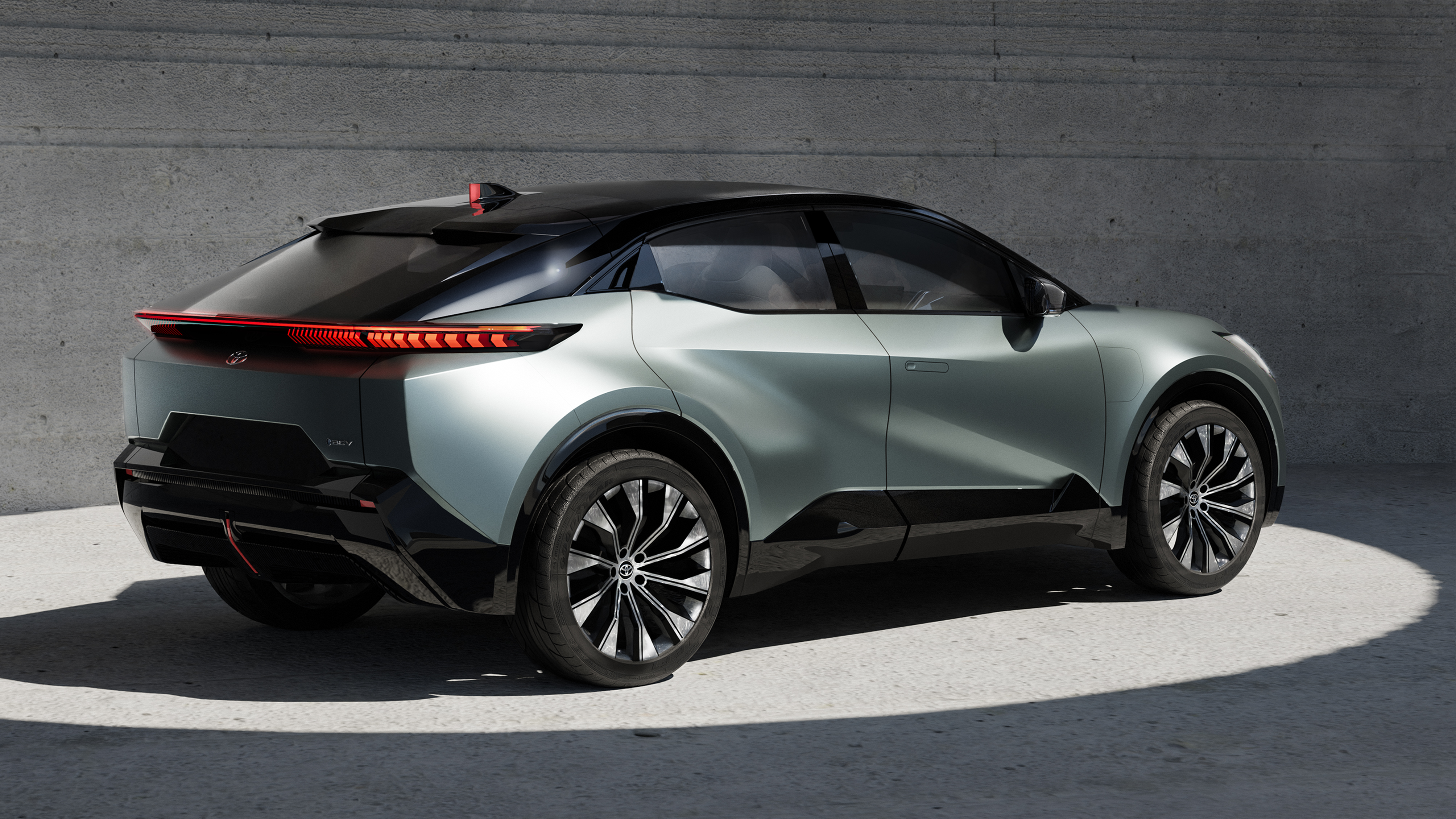 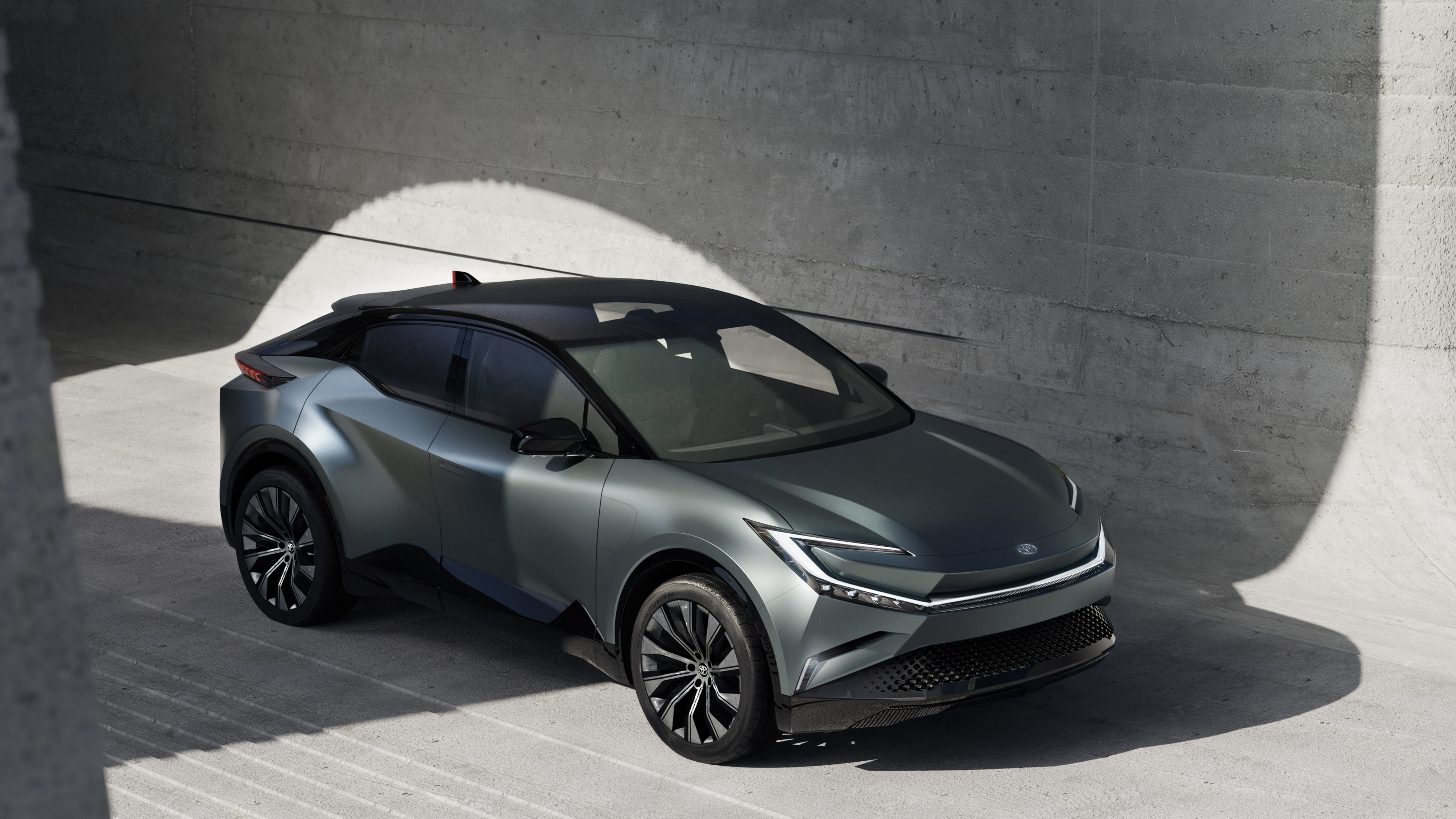 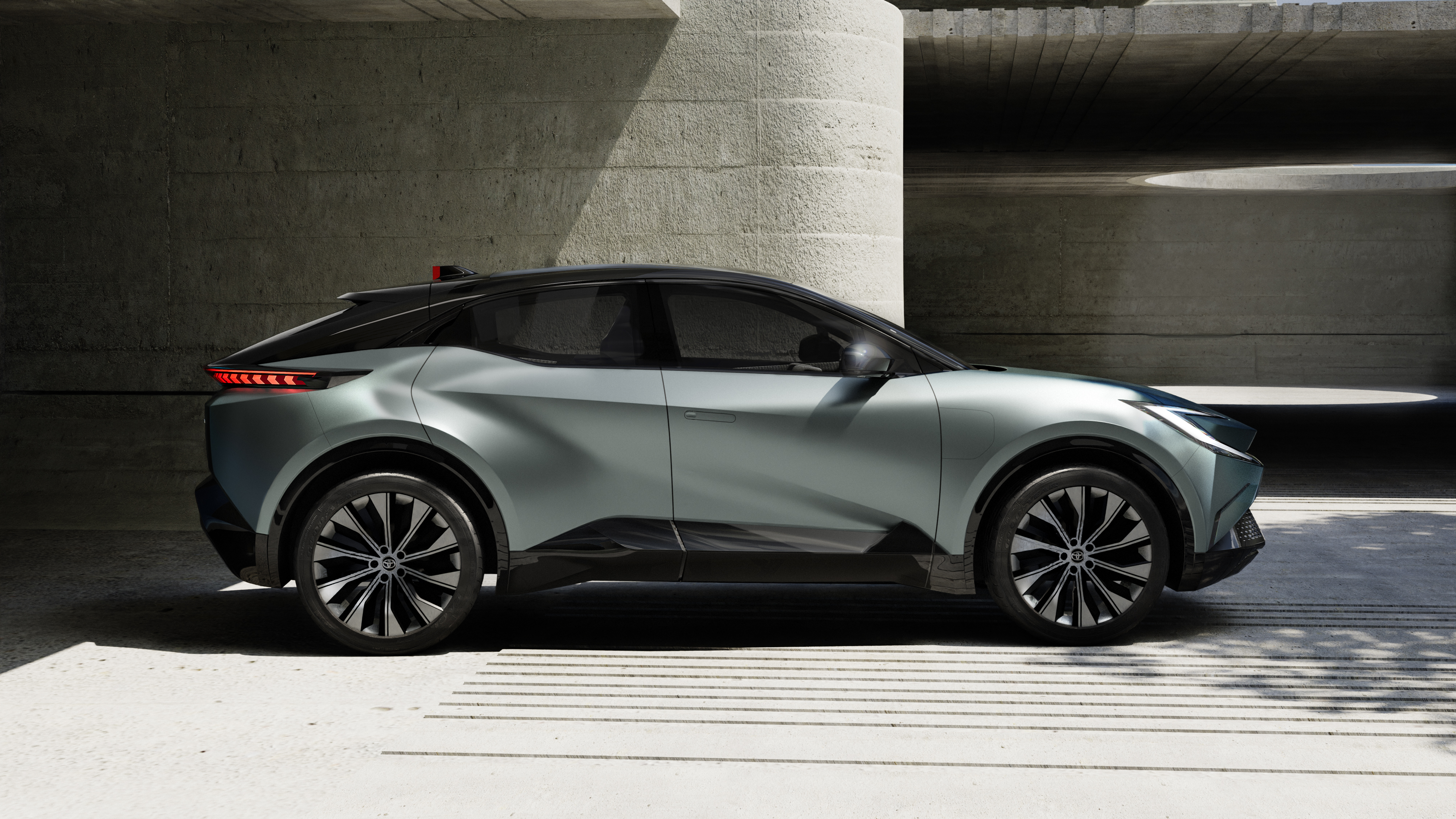 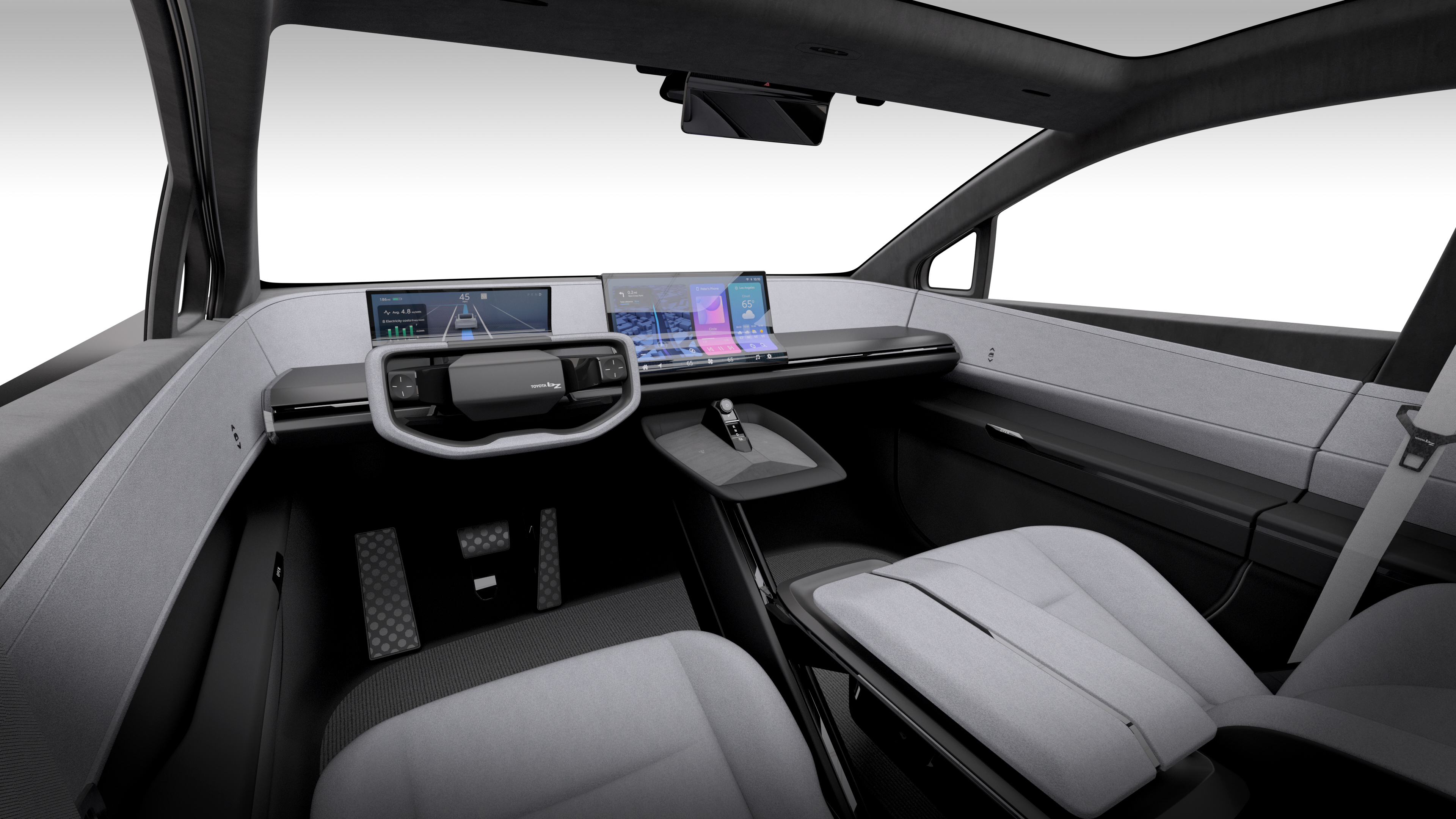 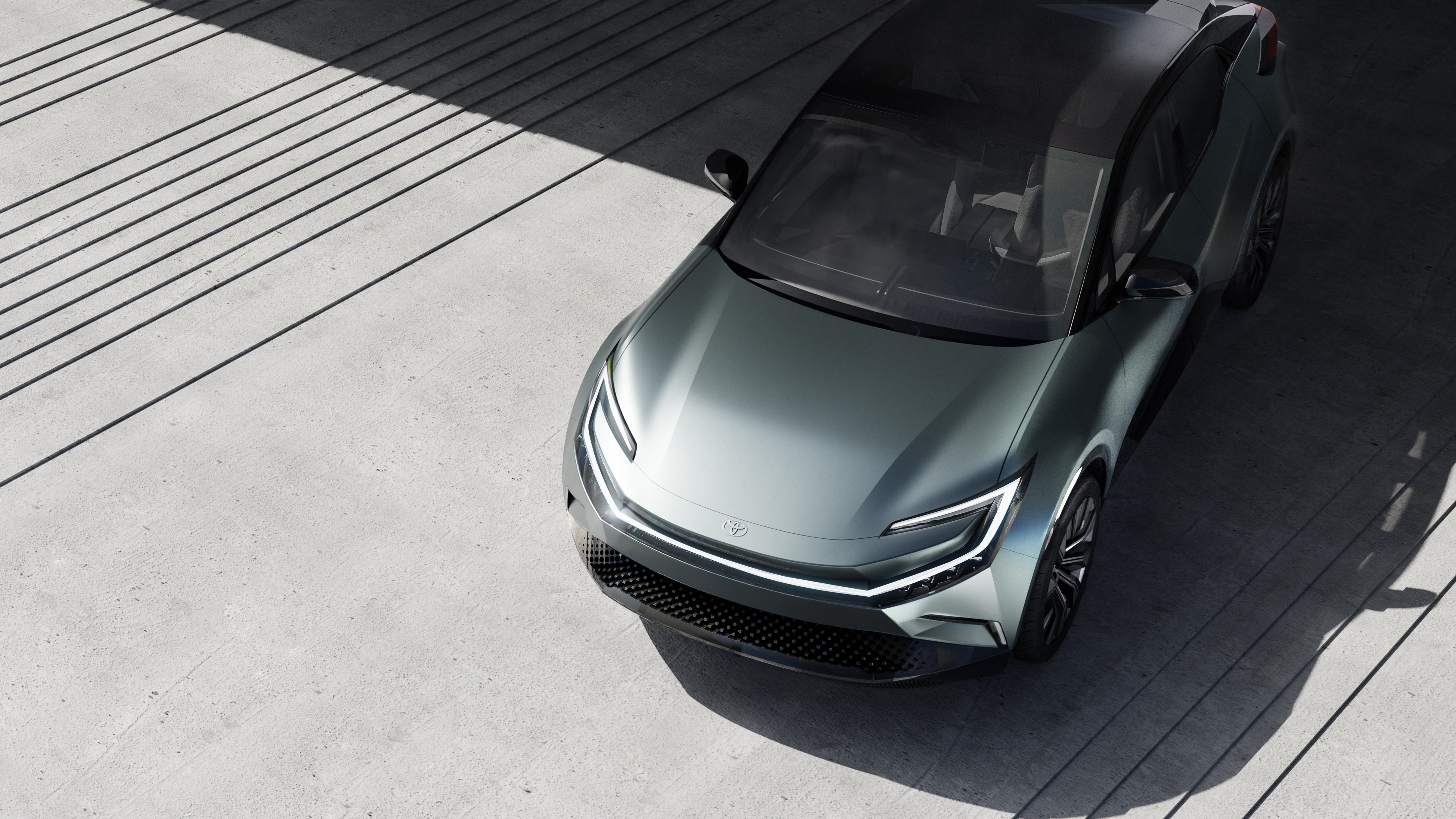 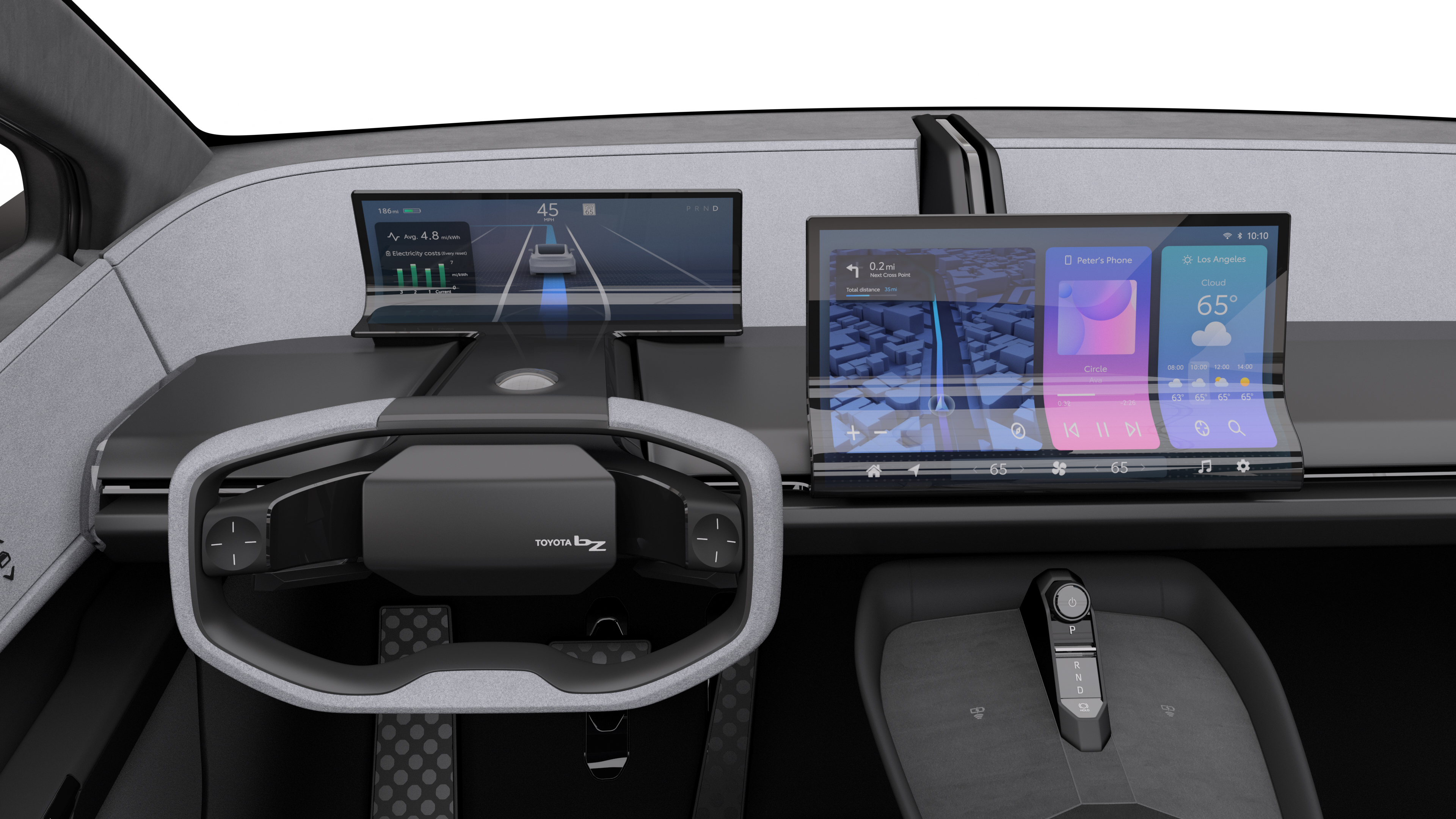 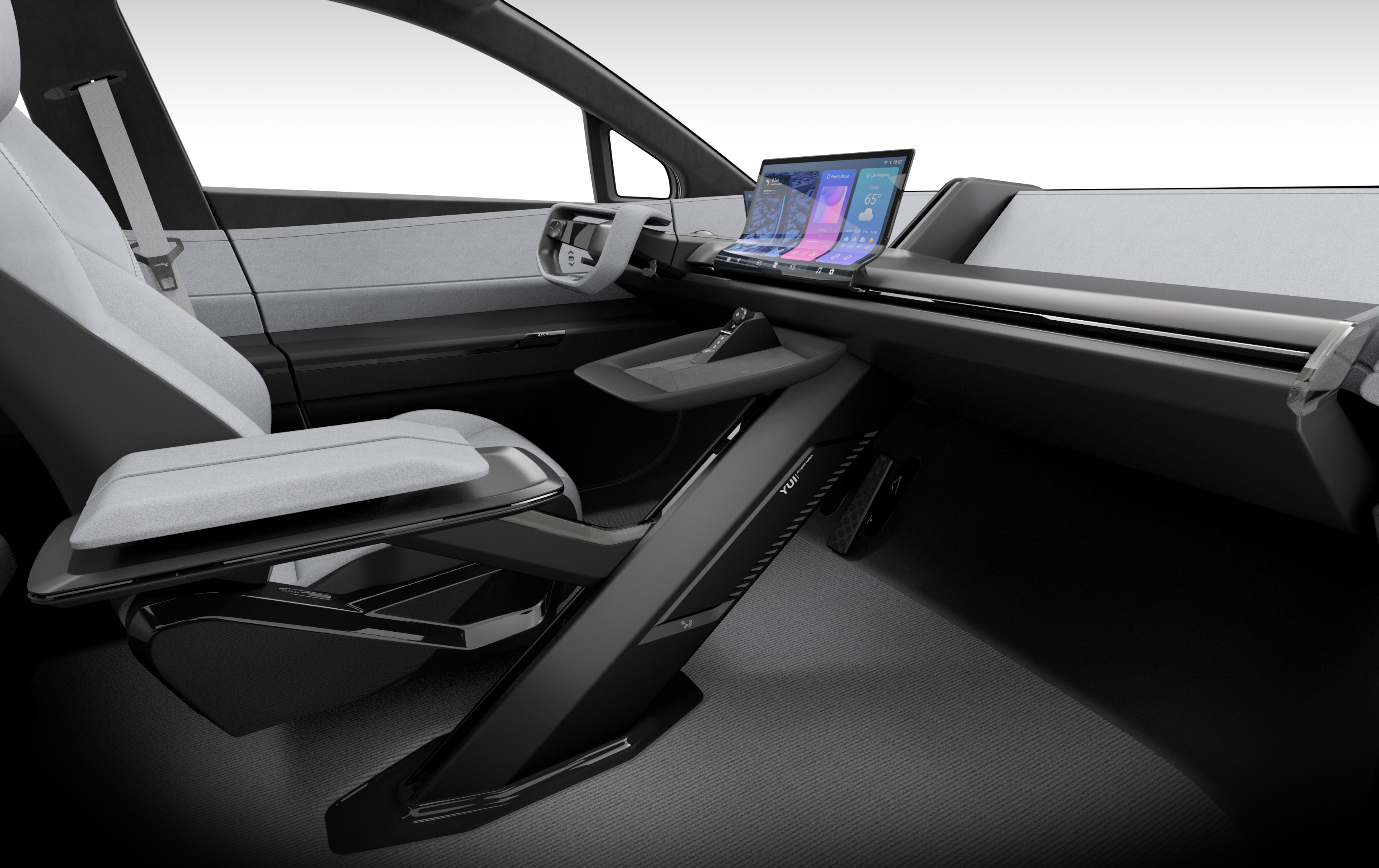 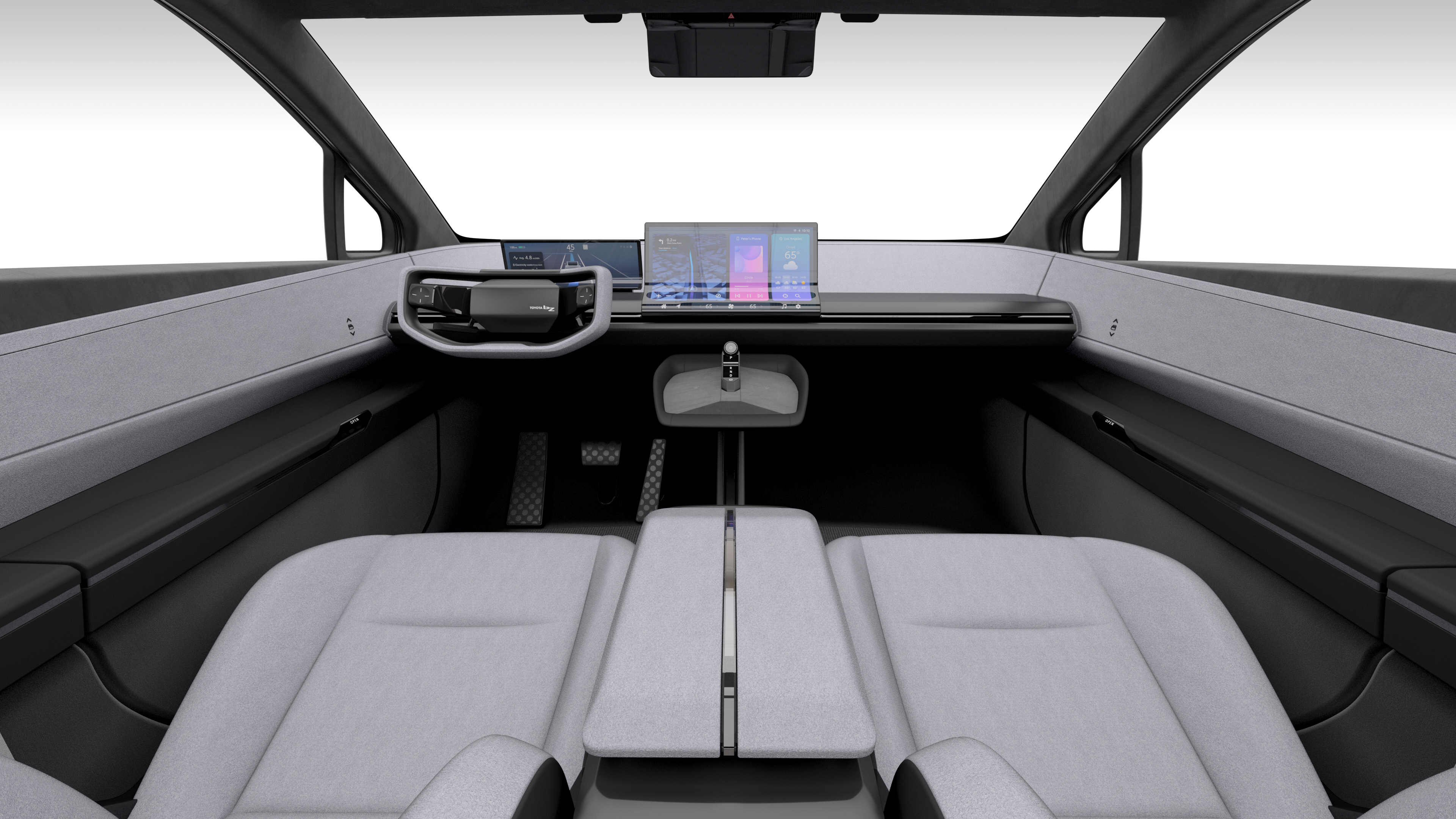 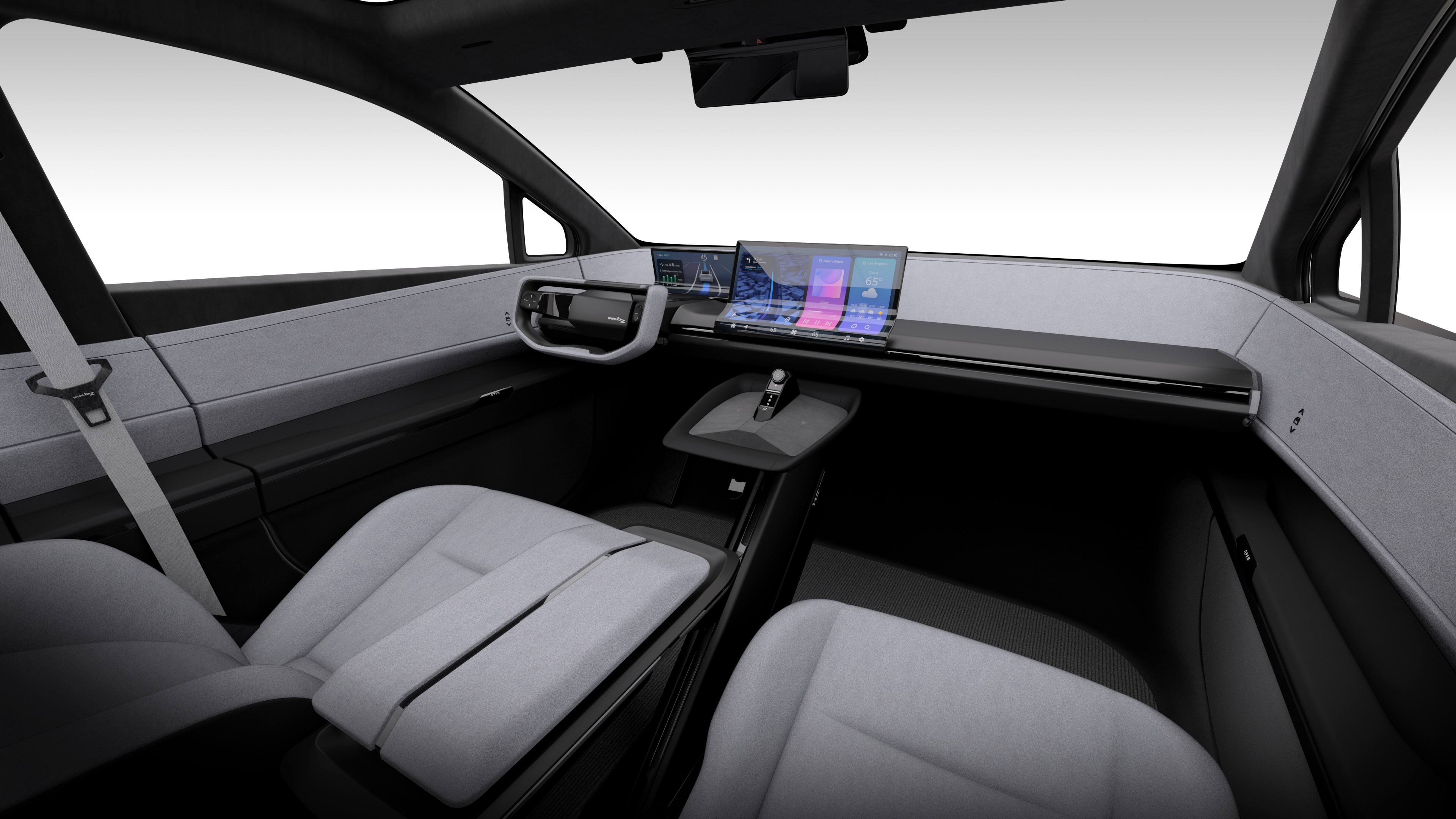 After dragging its feet getting into the EV game, Toyota is now playing catch-up. Its first mass-market EV, the bZ4X, was released earlier this year, and the brand has shown off multiple concept cars since. At the Los Angeles Auto show in November, the automaker rolled out its latest concept: the bZ Compact SUV. We didn’t have much information to go on at the time, but Toyota just released a few new details to accompany the European launch of the concept.

Toyota gave us exterior dimensions for the concept, which measures 178.6 inches long, 74.3 inches wide, and 61.4 inches tall. The concept rides on 21-inch wheels, though it’s important to note that Toyota may change the wheel size and design for an eventual production model. Electric vehicles rely on the tire-wheel combo as a vital part of delivering the promised range, so we could see smaller wheels or larger variants offered as options.

Those exterior dimensions make the bZ Concept smaller than a RAV4 in all directions and larger than the funky C-HR, which also got a reveal at the European event with a bold new model. It’s unclear when Toyota will bring the vehicle to market in the U.S., and the automaker has been mum on release details.

In the meantime, the bZ4X just cleared its first significant recall, and despite being too expensive, it offers good range and tech. The vehicle introduced Toyota’s Beyond Zero philosophy, which extends to a range of zero-emissions powertrain designs, including hydrogen fuel cells. The automaker’s CEO has noted on more than one occasion that the brand would explore all sorts of alternative fuels, so it’s possible one of the other concepts we’ve seen could end up on sale in California with a hydrogen fuel port on one side.